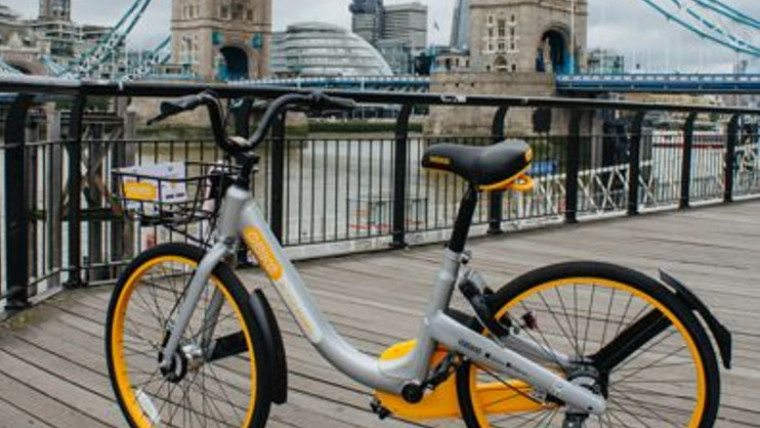 The Transport Committee of the London Assembly, an elected body setup to scrutinize the Mayor's and Transport for London's (TfL) decisions, has released its report about current and upcoming technological developments in relation to transport. The committee outlines that TfL has quite a lot of work to do in order to be ready for a number of developments; including driverless cars, drones, and other app-based initiatives similar to Uber. The report also dampens what it believes to be quite a lot of hype in relation to the scale, imminence, and effects of some of these developments.

Transport for London(TfL) is the governing body which regulates and licenses transport for the city and refused to issue Uber with a renewed operating license last year in a well documented dispute.

In its current report,﻿ the committee explains that with regard to automated cars, or as it likes to call them CAVs (Connected and Autonomous Vehicles), it thinks that talk about their imminent arrival is overly ambitious and the technology wont fully rollout till the 2030s. It believes that people are not ready to drive alongside them and connectivity infrastructure is not ready for them either. This seems to be at odds with the automated vehicles being developed right now, by seemingly ever car maker and tech giant, and with variants that don't have a steering wheel supposedly coming out at some point in 2019. The body also believes that it is very likely that, if incorrectly implemented, automated cars would add to congestion, as opposed to reducing it. In addition to the development potentially leading to people becoming less likely to walk or cycle and subsequently becoming more unhealthy, as it would become nearly effortless to take a car.

In relation to drone delivery: the committee says this could be a notable development as so much congestion in London is freight-based. However it says that it is still skeptical about how much strain airborne drones or even ground-based droids could actually take up, as it believes that the majority of the deliveries by these means will only be "last mile" drop offs and not a total overhaul of freight. This is assuming, and as the report recommends, that the city develops all of the right regulations and is able to get aviation authorities, local councils, and industry to come together to create an effective programme for drones and droids.

One of the more straightforward issues the committee raises about the preparedness of the city to new tech is in relation to app-based developments such as Uber or oBike. The already mentioned licensing clash between Uber and TfL last year was the example that the London Assembly referred to when it explained that the city needed to be more proactive in relation to new tech. As the authorities could have at least prepared for an uptake in Uber, and the resulting rise in licensed cab drivers, since the development and growth of Uber was visible across the Atlantic in cities of the U.S.

The oBike example however, is the opposite of that, where a company, without any consultation with TfL or local councils, launched a dockless cycle hire service. People could book and find a bike through an app on their phones and various problems quickly arose. The bikes were being left all over the place and obstructing other road users and citizens, among other problems.

Overall the Transport Committee outlined some rather straightforward suggestions to the city's authorities so that developing transport tech gets used effectively. It mostly recommended communicating with industries and other bodies while also keeping their eyes on the horizon and any upcoming developments. This report and its criticisms highlights that it can be difficult to try and make rules or think of possible outcomes at a time when tech development and uptake is extremely rapid.