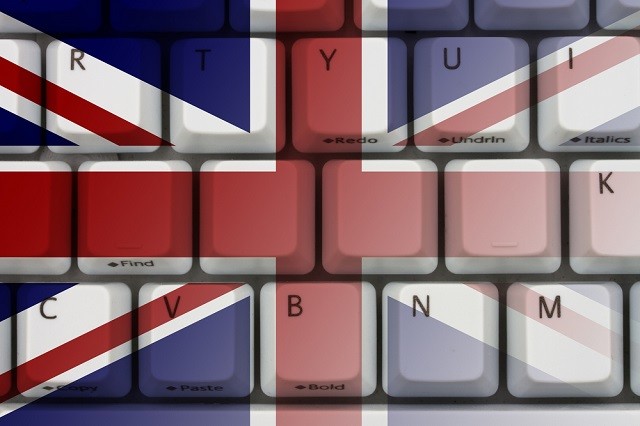 We’ve all had bad experiences with internet connectivity especially when we’re outside of big cities. Well, one solution that might just get the job done is to move even further away from big cities – like the Moon.

A group of researchers from MIT, working together with NASA, have managed to bring broadband to Earth’s nearest neighbor. The connection, which uses four different laser beams and fiber optics, managed to average speeds of 19.44 Mbps.

Here’s the kicker though: British communications regulator Ofcom reckons the average broadband internet speed in the UK is just shy of 18 Mbps and barely reaches 12 Mbps in rural areas. Yes, that means exactly what you think it means: you can get better internet on the Moon than in some parts of the United Kingdom.

Oh and by the way the signal to the moon also managed to top 622 Mbps when sending data one way. That’s 4800 times better than the previous record set using radio waves. NASA will announce these advances and better explain the technology behind them at a conference in early June.

Now let’s just hope someone from BT will tune in and maybe learn something.