Last week, the BBC confirmed to Neowin that it has no current plans to develop apps for Windows 8 or Windows Phone 8, dealing a harsh blow to users of the new platforms who had been hoping that apps might be on the way from the Corporation. The Beeb isn’t alone though – plenty more organisations around the world are holding off on developing apps for Windows 8 and its mobile counterpart, preferring to focus their efforts and resources on iOS and Android, where users already exist in much greater numbers.

For those considering the brave new world of the touch-first interface of Windows 8 on a new device, or for anyone thinking of jumping ship to Windows Phone 8 from another mobile platform, the absence of key apps presents a major obstacle. Despite Windows Phone gaining over 75,000 new apps last year, and the Store for Windows 8 exceeding 35,000 apps by the end of 2012, it’s still the case that the Windows ecosystems are far behind their rivals, not only in the quantity of apps that they offer, but also the pace at which apps are made available.

While iOS and Android users can confidently assume that any organisation which releases an app will quickly launch a version compatible with their device, the same cannot yet be said for Windows 8 and Windows Phone 8. There’s been much progress on this front, with plenty of big names and popular brands releasing apps for both operating systems in recent months, but for many existing and prospective users, there are still significant app gaps waiting to be filled. 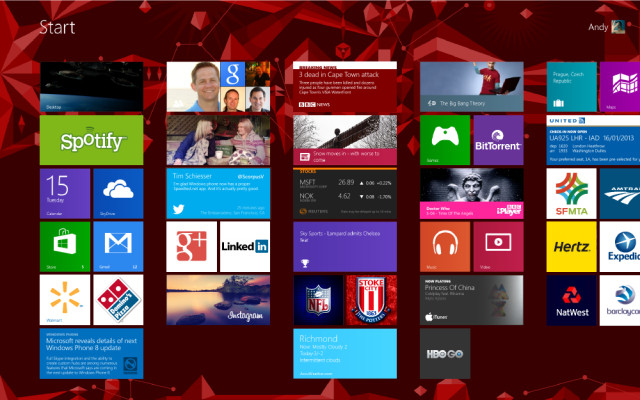 But which apps do you feel are most important for Windows 8 and Windows Phone 8? Instagram is often cited as a must-have, for example, but is it the case that there are just a handful of really crucial apps that are ‘missing’ from Microsoft’s platforms, and which would make all the difference to you? Or is it equally important to ensure that less ‘exciting’, but no less useful, apps make their appearance too?

If you made the jump to Win 8 or WP8, would you miss the app for your bank, your choice of airline, your sports team, your preferred newspaper or magazine, your favourite museum, or your nearest cinema? Would the absence of such apps put you off buying a Windows 8 or Windows RT device, or a Windows Phone? 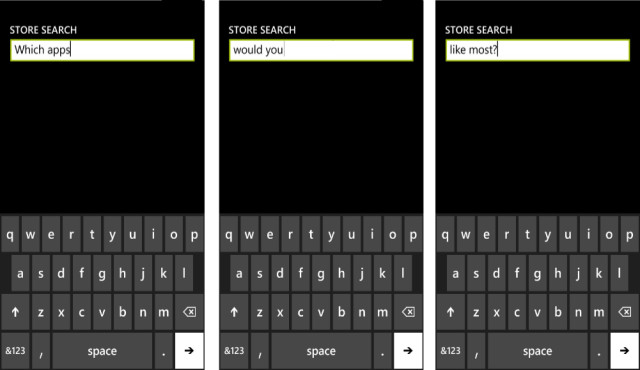 Let us know which apps you’d like to see most on Windows 8 and Windows Phone 8, and just how important those apps are to you. You can share your thoughts below, or tweet the apps that you want most to me @gcaweir with the hashtag #appyness – and remember to follow @NeowinFeed to always stay up to date with the latest from Neowin.

Once we’ve heard what matters most to you, we’ll try to find out more about when (if at all) some of your favourite apps will be making their way to Win 8 and Windows Phone 8, so make sure you have your say!