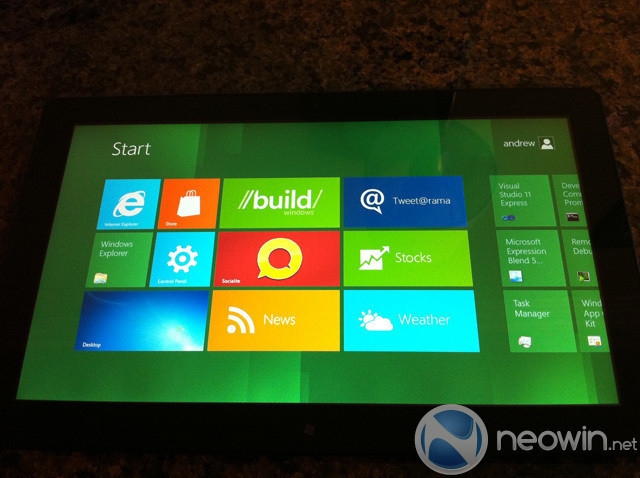 Technically, those early versions of Windows 8 will still work. However, as revealed on this Microsoft support page, users of the Windows 8 Developer Preview, Consumer Preview and Release Preview will soon see this message on the Activate Windows menu selection in Control Panel:

The license for this pre-released version of Windows has expired. You’ll need to enter a new product key to activate Windows. Until you activate, Windows will restart every 1 hour, so you should back up your data.

The Developer Preview version of Windows 8, the first one that was released to the public in September 2011, was set to expire even earlier, on April 8, 2012. Microsoft decided to extend the date to January 15 via a patch.

You still have time to upgrade to the final shipping version of Windows 8 at its current $39.99 price. That price will be going up after January 31, but so far Microsoft has yet to announce what the price will be when February comes around. Also, the Windows Media Center upgrade for Windows 8, which is free at the moment, will become a paid add-on after January 31 as well.