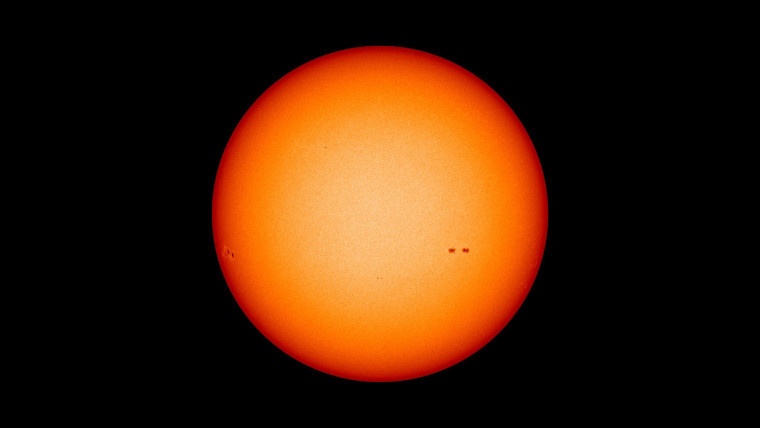 The UK government has announced that it’s commissioning new research into space-based solar power (SBSP) systems that collect solar energy in space and beam it back to receivers on earth using high-frequency radio waves. The ground-based stations then feed the energy into the electrical power grid.

According to the government, the idea was first floated by the SciFi author, Isaac Asimov, in 1941. The UK’s research will seek to find whether the engineering hurdles and economic hurdles can be overcome. It believes that launching systems into space will be cost-effective with commercial space launch systems but it remains to be seen whether these massive satellites could be assembled in orbit.

“The Sun never sets in space, so a space solar power system could supply renewable energy to anywhere on the planet, day or night, rain or shine. It is an idea that has existed for decades, but has always felt decades away.

The UK is growing its status as a global player in space and we have bold plans to launch small satellites in the coming years. Space solar could be another string to our bow, and this study will help establish whether it is right for the UK.”

The government has asked Frazer-Nash Consultancy to research space-based solar power. While the government expects this plan to be feasible with affordable launch systems other problems could still arise. If the research says the idea is sound, then it could drastically shift the UK’s energy mix away from carbon-emitting sources.