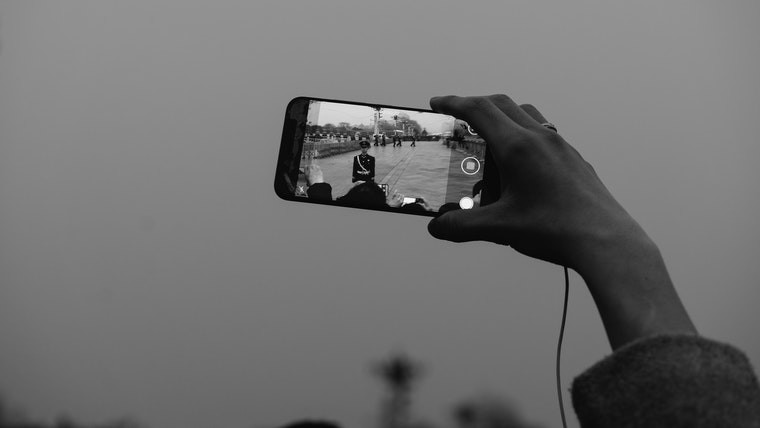 Reuters has reported that the White House is looking to fund technology that helps people living under repressive regimes to enhance their privacy and circumvent censorship measures. The news was shared to Reuters through a White House official who said that the two biggest grants will total $3.75 million to help the winners further their work.

The U.S. National Science Foundation (NSF) and the National Institute of Standards and Technology (NIST) will work with the UK to sift through projects and award grants. International entrants will be awarded grants through the Open Technology Fund; Reuters says that international projects will be awarded for producing projects that can enable content-sharing and communication without an internet or cellular connection which would allow activists to bypass internet shutdowns.

The effort is a part of President Joe Biden’s Summit for Democracy which is due to take place on December 9th and 10th. The summit is being held to promote democratic values to challenge the spread of authoritarianism. The White House has invited more than 100 world leaders to the virtual event.

It should be interesting to see what projects end up winning, it’s not clear yet when they will be announced or whether there will be any restrictions on the size of projects that enter to get a slice of the grant money.