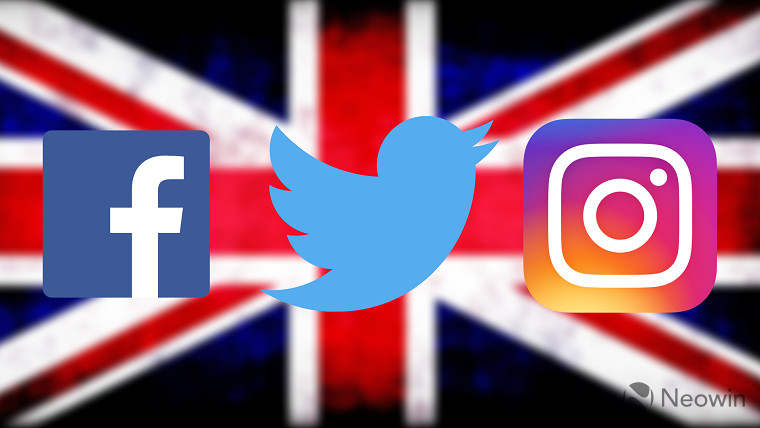 The UK’s large Online Safety Bill that makes social media platforms like Twitter and Facebook responsible for finding and removing harmful content has been delayed again. It was initially put on hold during the summer as the Conservative Party sought out a new leader to replace Boris Johnson, it was then set to resume its journey on November 1 but has now been pulled from the schedule, according to the Leader of the House of Commons, Penny Mordaunt.

She told members of parliament (MPs) on Thursday that the legislation is still a priority for the government, but that more time is needed to look at amendments. The bill is huge and could cause tech firms to pay billions of pounds in fines, so it’s probably prudent that more time is given to scrutinize such a wide-ranging bill. Despite the delay, Penny assured everyone in the House of Commons that the bill would be back shortly.

The Online Safety Bill has its defenders and opponents in wider society. The Internet Watch Foundation says that each day the bill is not passed, content depicting child sexual exploitation remains online. On the other side of the argument are privacy groups like the Open Rights Group, which says the bill will introduce constant surveillance of what people say online. It also believes that the bill will not stop the proliferation of illegal content.