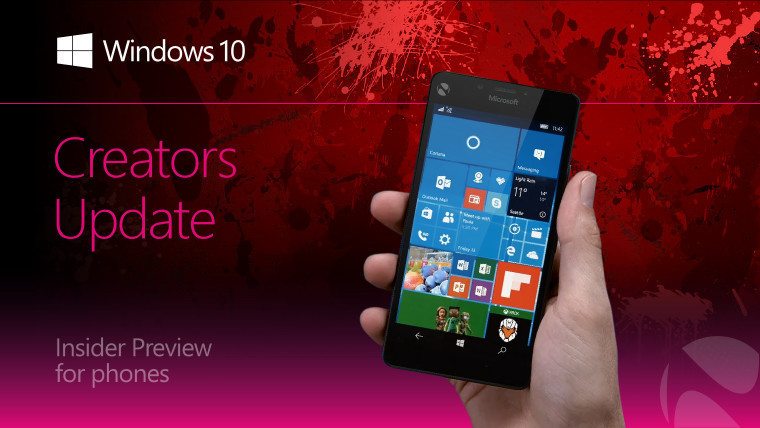 Last month, Microsoft announced that the Windows 10 Mobile Creators Update would be arriving today, April 25. While users of the 13 supported devices haven't seen any new updates, the company did offer it to the Release Preview ring.

Sadly, that's only where the confusion begins. We were told that the devices that were dropped from support would still be able to get the Creators Update via the Release Preview ring; indeed, even today's Feedback Hub announcement says the following:

If you are a Windows Insider on an unsupported device, you can stay on the Windows 10 Creators Update and receive Cumulative Updates via the Release Preview ring. However, you do so at your own risk as it’s unsupported. If you are on one of these unsupported devices and in the Fast or Slow ring, you will need to switch to the Release Preview ring via Settings > Update & security > Windows Insider Program.

But alas, in our testing, we've found that so far, only officially supported devices for the Creators Update are receiving the new build through the Insider Program. We'll keep you updated when we learn more about this.

The Windows 10 Mobile build is 15063.251, and it should be available in the Release Preview and Slow rings. If it does get pushed to unsupported devices, Slow ring users should still get it, until one of the new feature2 builds from the Development Branch gets pushed to the latter ring.