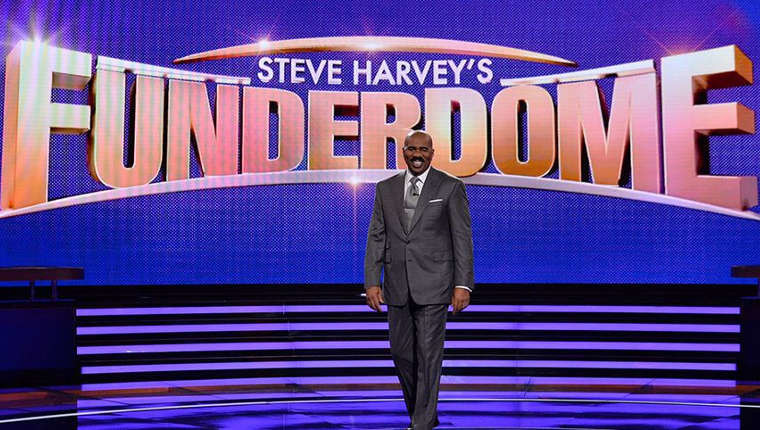 The hacking entity, TheDarkOverlord (TDO), has announced that it has uploaded the ABC yet-to-be-aired show, Steve Harvey’s Funderdome. mere weeks after it released season five of the popular show, Orange is the New Black following a failed ransom attempt.

“We’ve just released ABC’s ‘Steve Harvey’s Funderdome’ Season 01 Episodes 01 through 08. This is a completely unaired show … We’re unwilling to discuss the source of this material but we’ll go on the record stating that this is content that is owned by American Broadcasting Company and it’s just been released on the world wide web for everyone’s consumption.”

The torrent itself is 8.43 GB and is currently being seeded by just 8 people and has 21 leechers. It was uploaded by the same Pirate Bay account as Orange is the New Black.

TDO told TorrentFreak that it had approached ABC with “a most handsome business proposal” but were “so rudely denied an audience,” hardly surprising. As a result, the hacker(s) decide to upload the show online.

Orange is the New Black was obtained by TDO as a result of a breach at post-production studio Larson Studios; although TDO wouldn't divulge the source of the latest leak it’s likely from Larson Studios too. The entity previously alleged that it had more material with which to bargain with.