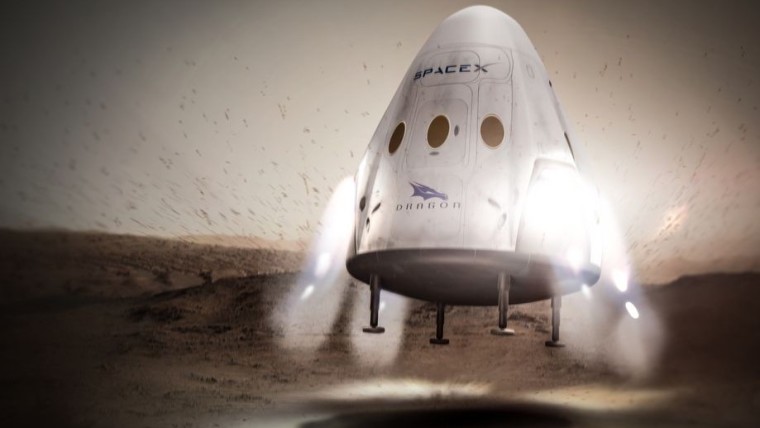 Elon Musk, the head of companies such as Tesla and Boring has shown off the first picture of SpaceX’s spacesuit which could be used for manned missions.

It’s very stylish, but also functional, according to Musk - a combination that was hard to put together. He said that the spacesuit has already been put to the test under double vacuum pressure. While only one picture of the upper half of the suit (including the helmet) has been shown, Musk tells us to expect more over the coming days.

First picture of SpaceX spacesuit. More in days to follow. Worth noting that this actually works (not a mockup). Already tested to double vacuum pressure. Was incredibly hard to balance esthetics and function. Easy to do either separately.

SpaceX’s spacesuit has been developed in-house. This decision is quite unique when compared to the competition. Boeing, for example, partnered with David Clark Company which specialises in aviation suits. By investing in in-house design and manufacture, SpaceX can lower costs and achieve greater control over the supply chain.

The SpaceX spacesuit is a big departure from the traditional suits which we’ve seen on NASA astronauts for so many years, and could represent a big shift in how suits are designed going forward.