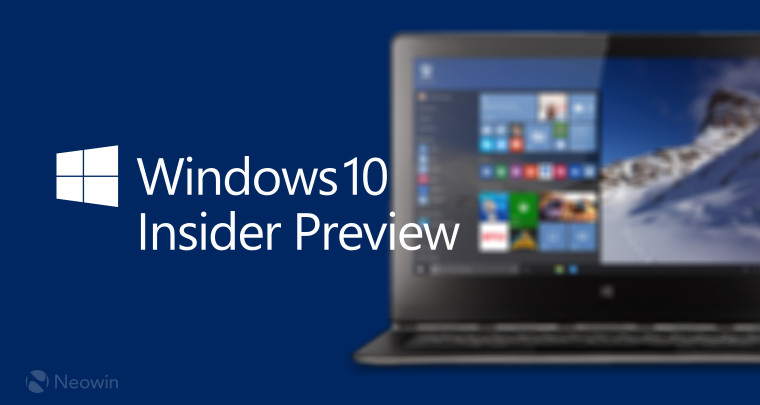 If you’re a Windows Insider you’re probably very familiar with the Feedback app in Windows 10, as well as the mini-surveys that the system occasionally throws at its users. But what exactly happens to all that feedback? Well, Microsoft has finally explained it in detail.

While user feedback was important from the very start of Windows 10, the company building the OS never explained how all of our suggestions were used. Sure, generic-sounding bug fixes were all fine and well, but what exactly happened to every piece of data that was submitted by users?

According to Microsoft’s blog post, all of that feedback was carefully sorted by a myriad of criteria, including build version, device, language, underlying hardware, location, feature, problem reported, number of upvotes and so on.

All of that, alongside automatic translation for non-English items, happens every time a user submits a piece of feedback. The data then gets collated and becomes available to the teams building Windows 10. Feedback gets automatically sent to the appropriate team and gets separated by whether it’s a feature suggestion or a bug that needs fixing.

The amount of feedback usually sees a huge spike in the first couple of days after a new build is released, both for phones and for PCs. Automatic e-mails are then sent by the system to the appropriate teams, highlighting feedback with the biggest number of upvotes, as well as new and trending topics.

The good news here is that upvotes aren't the only metric that's being taken into consideration. In fact, numerous issues and features are being considered and fixed, even with very few upvotes. And that's because of the automatic sorting of the feedback into the correct categories and for the appropriate teams.

Team members can also manually check all the entries, look at a data cloud, and group all the relevant feedback regarding a single feature into one, easily trackable task that needs implementing. A specific team can also request very specific diagnostics as well. For example, the Cortana team may require network and microphone information, while the Edge team might be looking at memory leaks and CPU utilization. The system knows what info to collect, for every team.

After receiving, collating, and acting upon the submitted feedback, teams may, and usually do, follow-up on their work via the mini-surveys that pop up in Windows 10. Through these, engineers can check whether their work improved a user’s experience from build to build, or whether further changes are needed. They also offer a good way of testing very specific scenarios for accurate data.

Finally the team is looking at ways of making this experience even more transparent, and closer to a dialog between the dev teams inside of Microsoft and Windows Insiders. One of the steps taken in that direction is the new addition of tags in the Windows Feedback app. Soon, these will notify users whether a piece of feedback has been received by the team, is being worked on, or whether it’s been implemented.

Going by all of this, it looks like Microsoft is in it for the long haul and users’ feedback will be a valuable tool going further, even beyond the launch of Windows 10.