As the massive Spring Sale ends, Microsoft seems to be giving fans on the platform a bit of a breather. However, this does not mean there aren't some exciting deals just waiting to be snatched up. With up to 80% off some of the best indie titles on Xbox, not to mention the DLC for last month's Games with Gold title Assassin's Creed Syndicate, there is bound to be something for every type of gamer. 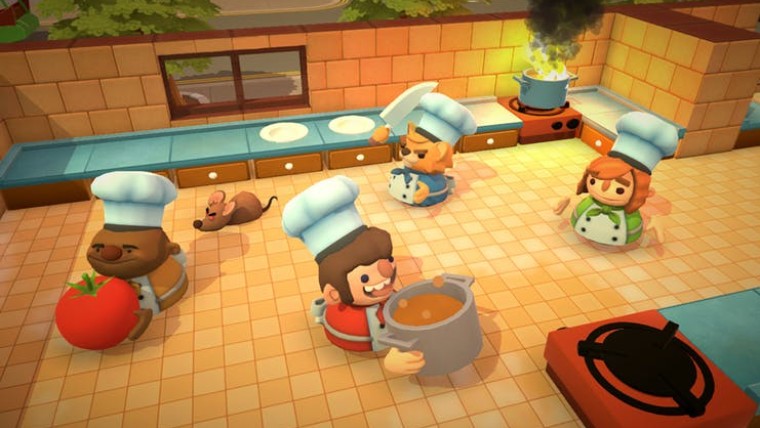 First off, A Way Out received a 25% discount, offering a co-op adventure that sees you and a friend - be it local or online - try to break out of prison and plot your revenge against a common enemy. If taking down enemies is your thing, but you're looking for a more gritty - or dusty - experience, Borderlands: The Handsome Collection received a 67% discount this week.

For those looking to take down more appetizing foes, Overcooked is up for sale this week giving gamers a great incentive to check it out, letting them save the world by cooking up a storm alongside friends in a game that is sure to stir up some laughs along the way. If you have a taste for a 16-bit action adventure, the hilarious Not A Hero: Super Snazzy Edition received a 75% discount this week as well. The game is also available alongside OlliOlli 2: XL Edition, in The Bunnylord Pro Hater Pack.

On Xbox 360, the deals are a bit more sparse, with one title going on sale namely Alien Breed: Episode 1. It has to be noted that some of these deals require an active Xbox Live Gold Subscription, which can be purchased here. These deals are valid until May 1.

For the full list of additional content and in-game currencies on sale, check out the source link below.