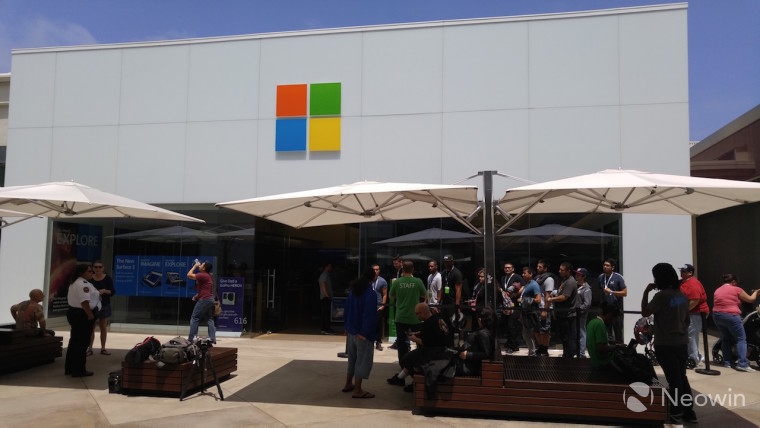 Last night, we gave you a glimpse of the queue for Microsoft's E3 2015 FanFest. Although Microsoft started the process at 10pm, the final registration process for tickets wouldn't actually occur until 11am the next morning. After waiting overnight, eager Xbox fans were greeted in the morning with coffee, breakfast and the moment they had waited for: at 11am sharp, Microsoft slowly started the process of getting everyone of the 500 fans properly registered. 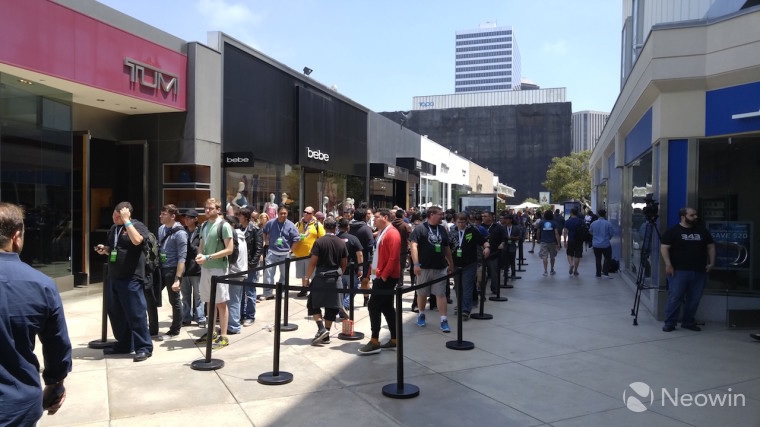 Luckily, Microsoft was fairly clever, requiring everyone of the 500 participants to register in advance via a web portal and using a unique code. Once at the front of the line, the temporary blue wristbands from the night before were cut, discarded and swapped out for new black wristbands. A metallic FanFest E3 2015 badge was also presented, which will no doubt make an excellent keepsake after the exciting week of events. Lastly, each fan was also fitted with a bright green Xbox t-shirt. Interestingly, these three items will be necessary to attend every event during Microsoft's Xbox FanFest. 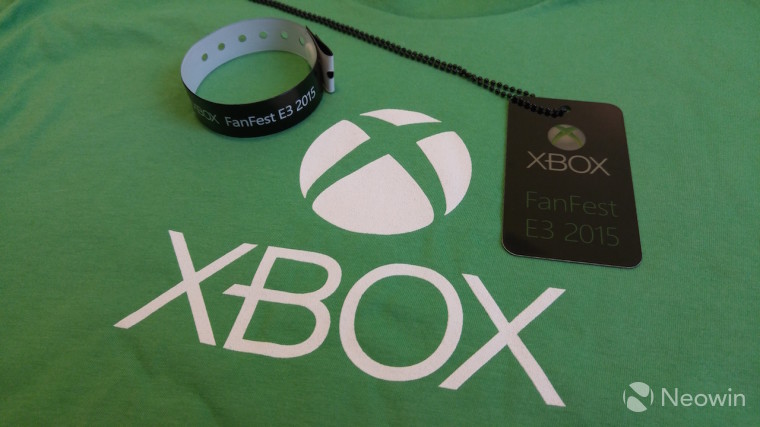 Naturally, we will be there to give you live coverage of Microsoft keynote starting at 9:30am PST. Also stay tuned all week as we hit the show floor for E3 2015.