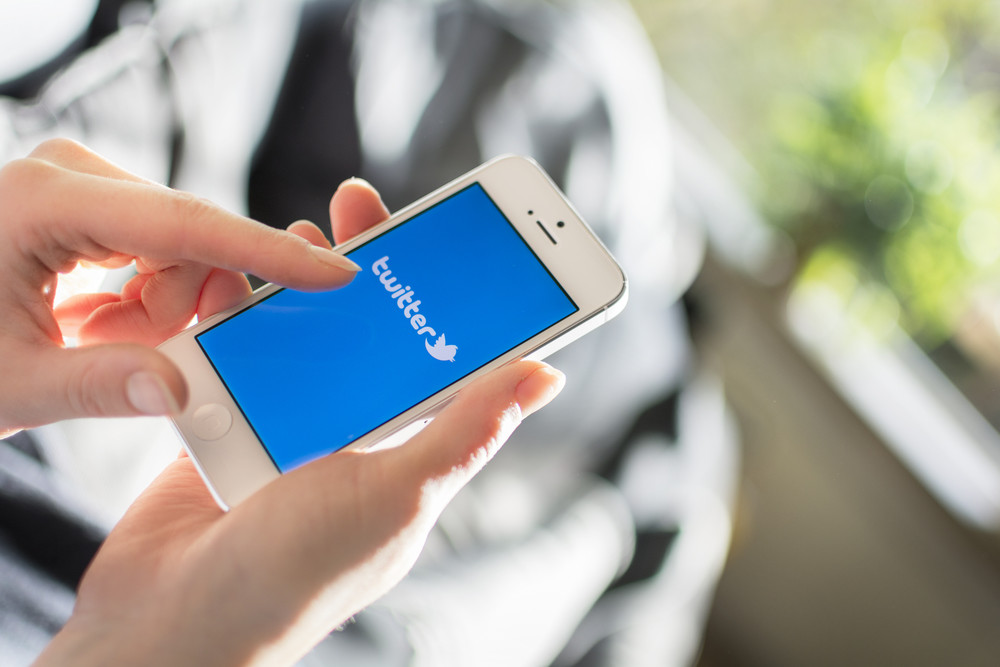 Guess what? Starting tomorrow you’ll be able to send money to friends and family with just one tweet. As long as you’re a French citizen and have a bank account.

The new ability comes thanks to a partnership between Twitter and Groupe BPCE, one of France’s largest banks. The transfers happen via the bank’s own system called S-money which will transfer funds regardless of whether the parties use a different bank, supposedly without any additional charges, and without the need for the bank account info.

Twitter and BPCE remained tight-lipped when it came to further details on how exactly the system works, though this is obviously an opportunity both for the social network that’s trying to diversify its revenue stream, as well as for the bank which can corner a new market from the get go.

Unfortunately this is a local partnership, so only French citizens will be able to take advantage but you can look at this as a test-case which, if proven successful, will likely spawn other such partnerships around the world.