In addition to creating the hardware for its Lumia line of Windows Phone-based smartphones, Nokia has also developed its own Windows Phone apps. This week, Nokia announced updates for Lumia owners for three of those Nokia created apps. 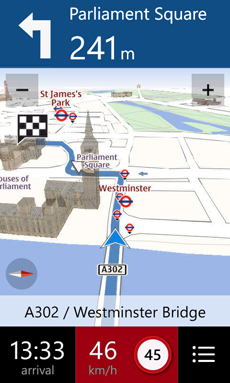 One of the apps is Nokia Drive, a GPS-style program designed specifically for those on the go. The new update lets users see the speed limits on the roads they are driving on and can even alert them if drivers are exceeding those speed limits. There is also a new way to use Nokia Drive while the smartphone is offline; this can be helpful if you are driving in an area with low wireless network coverage. 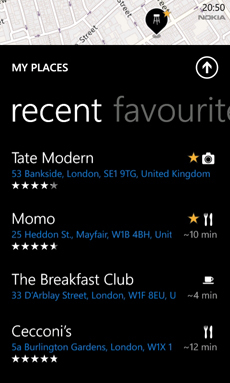 The Nokia Maps app also gets a new feature update, including a new way to add a list of favorite places on a map and even share those locations with friends via text messages, email or linking to various social networks. The new version also shows traffic in various countries, including the US, Canada, Mexico, the UK, France, and many more territories. 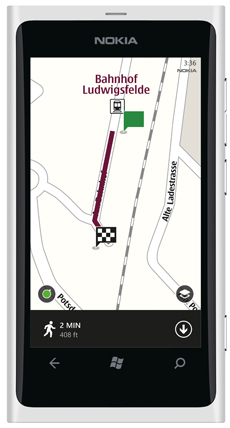 Finally, the Nokia Transport app, which was first announced last month at the World Mobile Congress trade show, is now out of the beta phase and has been officially released. This app provides users with a way to navigate through the public transportation systems of over 510 cities in 46 countries. Users who downloaded and used the beta version of Nokia Transport are now urged to delete that app and download the new official version.