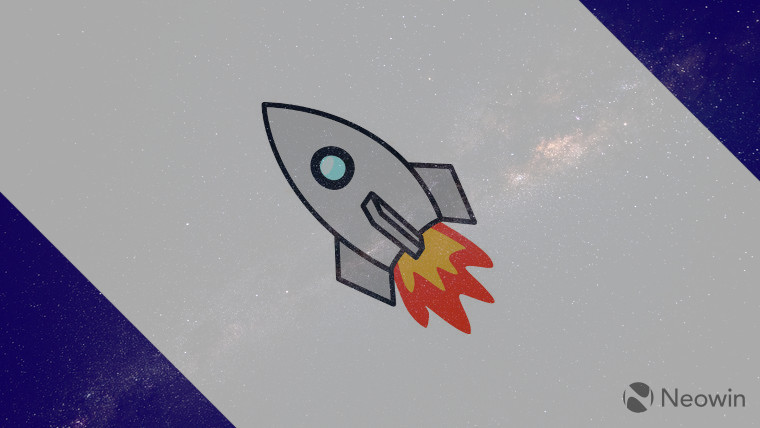 'This Week in Rocket Launches' is a new weekly series that aims to bring you a round-up of all the planned rocket launches over the coming week. With India, the United Arab Emirates, and the United States all sending missions to Mars and private companies like SpaceX inserting Starlink satellites into Earth’s orbit, the occurrence of rocket launches is pretty frequent. Streams to upcoming launches will be provided where possible but some space agencies only post videos after launch.

This week, there are five rocket launches from China, India, Iran, Russia, and SpaceX. There’s nothing super exciting such as human flights this week, instead, all of the missions are concerned with getting various satellites into orbit. The launch with the most delays is the SpaceX mission which planned to fly in November, December, January 27, 29-31, February 1-5, 7, 16, and 17 - hopefully, it gets off the ground this week to take a batch of Starlink satellites into the Earth's orbit.

The first launch will come sometime on Monday in China. A Long March CZ-4C rocket will take the Yaogan 31 Group 03 satellites into orbit where they will perform electromagnetic environment surveys and other related technology tests. It’s unclear what time the launch is slated for but the Long March rocket will take off from the Jiuquan Satellite Launch Center and if we see any footage it will be after the event.

The next launch is slated for Thursday, this time from the Islamic Republic of Iran which is using its Simorgh rocket to carry the Pars 1 satellite into orbit. The mission will launch from the Imam Khomeini Space Launch Center in Semnan after it was delayed last year. Pars 1 has been described as the country’s most advanced remote-sensing satellite and will apparently monitor the country’s agricultural lands, forest and lakes, as well as help estimate the damage from fires and floods that occur.

SpaceX is up on Friday at 2:40 AM UTC (Thursday 21:41 PM local time). A Falcon 9 Block 5 rocket will take 60 Starlink satellites into low Earth orbit and further boost the firm’s satellite internet coverage which it recently began opening up to customers. The YouTube channel CosmoSapiens already has a YouTube event lined up so feel free to set a reminder, you might also get to watch the launch directly on SpaceX’s YouTube channel and SpaceX’s launch page.

After SpaceX’s launch, Roscosmos, the Russian space agency, will launch a Soyuz 2.1b rocket carrying the first Arktika-M remote sensing and communications satellite that will be used for weather forecasting and monitoring the environment in the Arctic region. The 2.1-tonne payload will sit in a highly elliptical 12-hour Molniya orbit and carry a multi-spectral imager for hydro-meteorological studies and rescue system transmitters for cases where emergency communications are needed. The mission has been delayed several times since 2018 but as long as the weather is good, the dependable Soyuz rocket should take off successfully on Sunday from Baikonur Cosmodrome, Kazakhstan.

The final launch of the week comes from Sriharikota in India. The Polar Satellite Launch Vehicle (PSLV) will carry the Amazonia 1 satellite as well as three CubeSats: Anand, Saditsat, and Unitysat. Amazonia 1 is a Brazilian satellite that’s equipped with an optical camera to monitor environmental conditions in the Amazon. This launch was originally scheduled for September and February 22 but hopefully, it lifts off on the 28th.