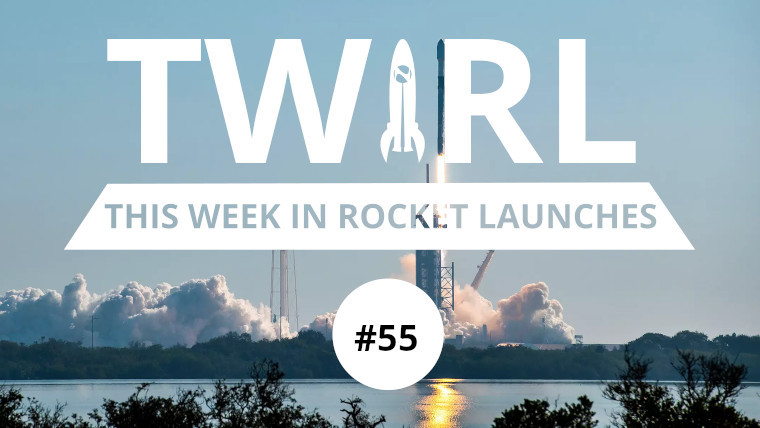 We’re back to having a quiet week in terms of rocket launches this week but with Russia’s “special operation” in Ukraine, a few things space have been affected. The main impact of the conflict for rocket launches is that OneWeb satellites will no longer fly up to space from Baikonur, the Russian-controlled spaceport in Kazakhstan. Russia has also said it won't sell rocket engines to the U.S.

The only launch due this week is SpaceX’s Falcon 9 carrying 49 Starlink satellites. The rocket will take off from Space Launch Complex 40 at Cape Canaveral. These satellites will join more than 4,000 Starlink satellites that have already been placed in orbit to help widen the availability of the Starlink internet service. If you want to watch the launch, head over to SpaceX’s launches page on Tuesday. It’s not clear yet what time the launch will take place.

The first launch of the week was Rocket Lab’s Electron rocket which was carrying the StriX-β satellite for Synspective. The satellite will be used for urban development and disaster responses.

Next up was United Launch Alliance’s Atlas V rocket carrying the GOES-T satellite. This satellite is a next-gen weather satellite being launched for NASA and NOAA.

On Thursday, SpaceX sent up 47 Starlink satellites to boost its Starlink constellation.