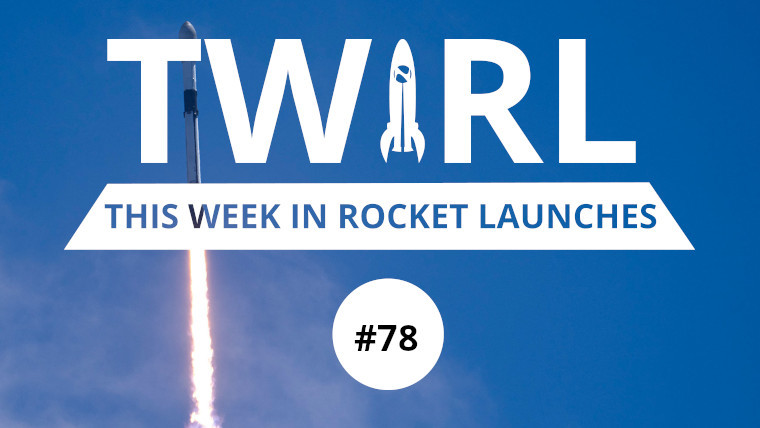 We have a few rocket launches this week delivering satellites to Earth orbit. SpaceX will launch a Falcon 9 carrying Starlink Group 4-27, and China will launch a Long March CZ-2D carrying three satellites as part of Yaogan 35 Group 4. After covering the details of these, check out the recap of all the launches that happened over the past week.

The first launch of the week is SpaceX’s Falcon 9 carrying 52 Starlink satellites. The flight is marked as Starlink Group 4-27 internally and will be marked with this label in apps like ISS Detector, which let you know when and where to see the satellites when they’re in orbit. The mission will be launching from Cape Canaveral at 7:24 p.m. UTC and will be available to stream on SpaceX’s website.

The final launch of the week will be a Long March CZ-2D rocket carrying three Yaogan 35 satellites. These are remote sensing satellites that could be used for scientific experiments, land and resource surveys, agricultural production estimates, and disaster prevention or mitigation. They will be launching from Launch Complex 3 at the Xichang Satellite Launch Center at an unspecified time. It’s unlikely that the event will be streamed live, but check back next week for footage of the launch if it goes ahead.

The first launch we got last week was a Russian Soyuz-2.1b carrying an Iranian satellite called Khayyam. The satellite is an Earth observation satellite.

On August 10, SpaceX launched 52 Starlink satellites atop a Falcon 9.

China launched a Long March 6 from Taiyuan Satellite Launch Center topped with several satellites that will be used for commercial remote sensing and atmospheric imaging.