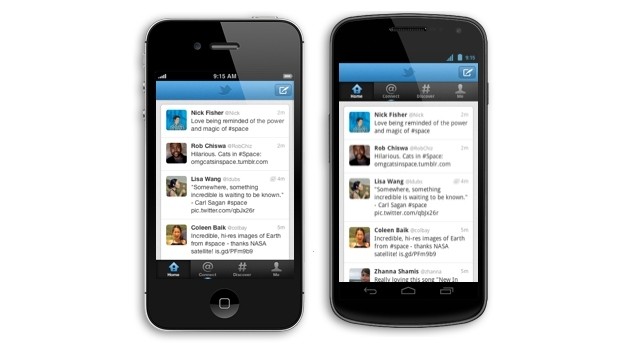 Twitter has submitted an S-1 with the U.S. Securities and Exchange Commission, otherwise known as the SEC, for a planned initial public offering. That's right, Twitter is finally stepping out of the darkness and is going public.

The social network announced the news at 5 p.m. Eastern time in, appropriately, a tweet.

We’ve confidentially submitted an S-1 to the SEC for a planned IPO. This Tweet does not constitute an offer of any securities for sale.

The company is expected to have a valuation between $15 billion and $20 billion. Twitter has yet to release any other information outside of the tweet, so initial trading price and IPO date are currently unknown. Figures like profit and revenue ought to come out soon. A full leak of the filing would be a juicy treat as well.

Twitter CEO Dick Costolo has in the past indicated a lack of concern or enthusiasm over the concept of going public. Now that Twitter has plenty of capital after being private and in need of funding for so long, now is the time for an IPO to earn back that money. Hopefully Twitter won't suffer the same fate as Facebook, which went public last year at $38 per share and after a bumpy road has since only grown to $45 per share.