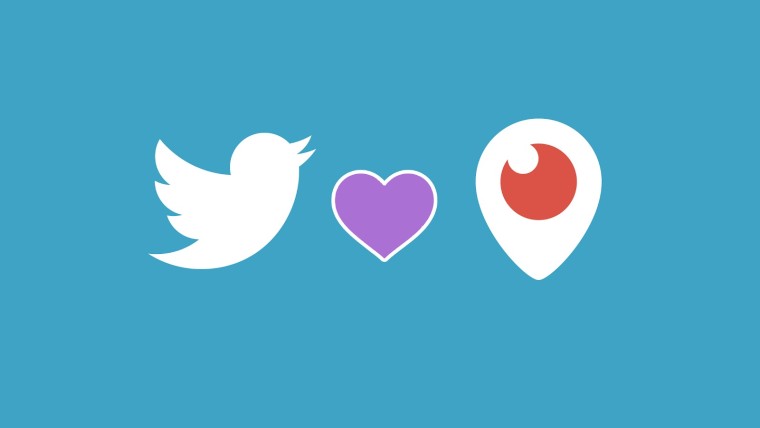 Twitter is shutting down its live video broadcasting service, Periscope, the team behind the app has announced in a blog post. The app will no longer be available from March 2021, but new users won't be able to create an account starting with the next release of the app.

The team at Periscope says that the shutdown has been some time coming, saying that the app has been in an "unsustainable maintenance-mode state". The company says that usage has been on the decline, and the cost of maintaining the app has been and is likely to continue to grow. The blog post goes on to add that the service might have been shut down sooner, but many of the company's priorities had to be shifted around due to the unusual conditions of 2020.

Of course, the end of Periscope doesn't mean Twitter is giving up on live video altogether, but those capabilities will live on inside Twitter itself. Many of the core features of Periscope have been brought over to Twitter over time, so Periscope was no longer a requirement for most users. Periscope broadcasts shared on Twitter will still be available as replays, and for the others, users can download their broadcasts until the app is shut down in March.

Recently, Twitter acquired Squad, a company focusing on audio and video communication, which may tie into the death of Periscope. It would seem that Twitter is investing more in going beyond text-based communication on its platform, bringing more capabilities under its core platform. Squad itself has begun shutting down as well since the acquisition was announced.