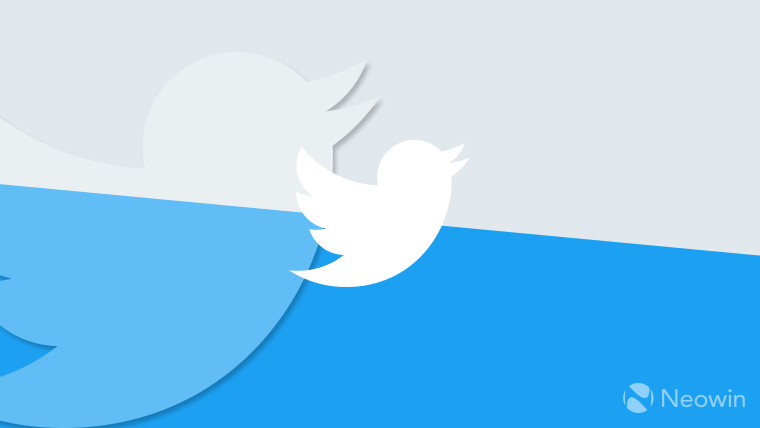 Twitter has been putting a lot of effort into improving the overall experience it delivers as a social media platform recently. Last week the company revamped the PWA for Windows 10 users in an update which made use of all the empty spaces that used to exist on the interface, and also launched a prototype app called twttr with a re-styled interface for tweet threads and conversations. A couple of days ago, Twitter user and app specialist Jane M. Wong discovered another new feature that has been in the works, a "subscribe to conversation" option.

According to Wong, the feature allows users to subscribe to a thread. This means they will receive updates and notifications regarding the conversation without the need to like or comment on it. Wong included a screenshot of the upcoming feature in her original tweet announcing the feature. The news was confirmed when the Twitter communications team responded to Wong's tweet, stating that it is a "part of our work to make Twitter more conversational".

This is part of our work to make Twitter more conversational 🛠💬 https://t.co/jB4PWv3A04

Perhaps the social media enterprise is planing on making some major changes to the platform in the future, judging by the fact that Twitter is currently testing out new features such as the option to follow threads, hide replies to tweets, and the new UI design recently rolled out on the twttr app, all of which are aimed at developing and improving Twitter to instigate more conversations among its users.