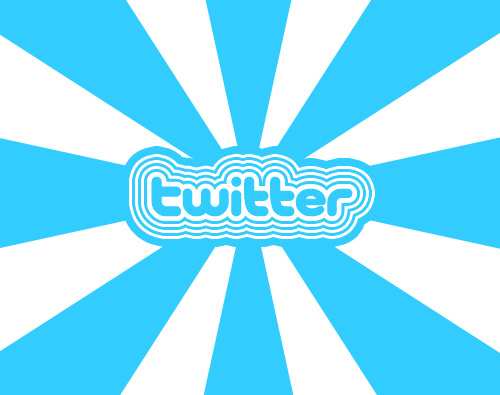 Twitter will no longer tolerate third-party apps that mimic official ones, in the clearest sign yet the social networking site is taking firm control of its platform.

In a Google Groups post spotted by various media outlets, Twitter's Ryan Sarver explained that a consistent user experience was ''more crucial than ever'', with the company's commitment to that idea evidenced by the company's April 2010 purchase of Tweetie and subsequent release of the official Twitter iOS app.

While ''the top five ways'' people access Twitter are via official apps or sites, users are still being confused by the variety of third-party portals to the site, Mr Sarver said.

''For example, people get confused by websites or clients that display tweets in a way that doesn’t follow our design guidelines, or when services put their own verbs on tweets instead of the ones used on Twitter.  Similarly, a number of third-party consumer clients use their own versions of suggested users, trends, and other data streams, confusing users in our network even more,'' he said.

The risk, he said, is ''diffusing'' the user experience, before making passing reference to last month's suspension of third-party clients TweetDeck, Twidroyd, UberTwitter and UberCurrent for breaking platform rules.

''We need to ensure that tweets, and tweet actions, are rendered in a consistent way so that people have the same experience with tweets no matter where they are,'' he said.

To that end, Mr Sarver explained that new third-party clients that mimic the official Twitter experience are no longer acceptable.

''Developers have told us that they’d like more guidance from us about the best opportunities to build on Twitter.  More specifically, developers ask us if they should build client apps that mimic or reproduce the mainstream Twitter consumer client experience.  The answer is no,'' he said.

While existing third-party apps won't be shut down, Twitter will be holding them to ''high standards'' when it comes to user privacy, consistent user experience, and the site's Terms of Service.

Mr Sarver said apps that build outside the main Twitter experience would be encouraged, and the company was keen to work with a growing developer community.

''A lot of Twitter’s success is attributable to a diverse ecosystem of more than 750,000 registered apps.  We will continue to support this innovation.  We are excited to be working with our developer community to create a consistent and innovative experience for the many millions of users who have come to depend on Twitter every day,'' he said.

As Business Insider's Dan Frommer writes, following the lead of Facebook in clamping down on the third-party ecosystem is likely a smart move, and will ensure the micro-messaging service can spread throughout the web while still ensuring the same user experience, in a similar way to Facebook Connect.