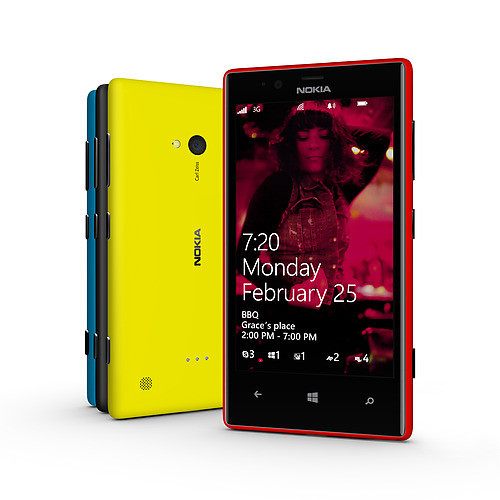 Microsoft is said to be working on two new handsets, codenamed 'Tesla' and 'Superman', sources familiar with the company claim. Stephen Elop, Microsoft devices chief, showcased both phones during an internal meeting, The Verge reports.

It has been no secret that Microsoft has been working on a "selfie phone", now known as the 'Superman'. The device is expected to feature a 5-megapixel front facing camera for selfie lovers, along with a 4.7-inch display. The rumored specifications include a 1.2 Ghz quad core processor, 1 GB of RAM and 8 GBs of internal storage. The "selfie" handset may be released in the third or fourth week of August and will be available from AT&T and Verzion, sources claim.

Apart from the 'Superman', there have been rumors circulating around the Lumia 730 for some time, and as the sources close to the company report, the device may make its debut soon. Stephen Elop introduced the handset codenamed 'Tesla', probably the successor to the Lumia 720, in an internal company meeting this week describing it as an "affordable high-end phone". The Verge reports the new device will be similar to Lumia 930, though it will be noticeably thinner and less bulky. Previous rumors speculated the handset to feature a 5-inch 720p screen, a Snapdragon 400 processor and a Zeiss rear camera, though the Verge claims Microsoft will attempt to bring PureView camera to lower price points.

The recent news indicate the release dates are indeed close, and both phones are expected to come with Windows 8.1 GDR1.