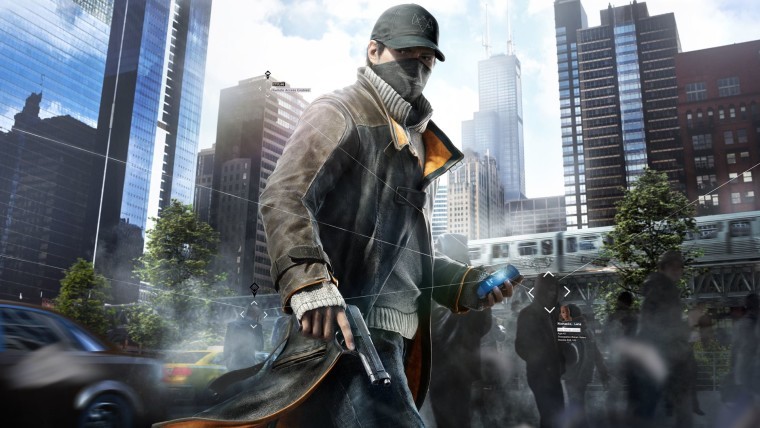 It's been a few years since the release of Watch Dogs and with E3 a few weeks away, Ubisoft has now confirmed via a press release, that a sequel to Watch Dogs will be making an appearance at this year's gaming convention held in Los Angeles.

The original game was a breathe of fresh air, with the main character being able to hack and utilize various environmental elements to his advantage. While the idea was novel at the time, upon release, the game was plagued with performance issues, receiving heavy criticism from reviewers and consumers alike.

With knowledge that Watch Dogs could be a top-tier IP, and hopes not to repeat past mistakes, hopefully Ubisoft will be able to launch a product this time that will live up to expectations. While there isn't too much known about the second title, NerdLeaks has discovered that there might be a new main character for the sequel

Ubisoft will unveil officially unveil their latest titles for the near future at this year's E3, between June 14th and June 16th.