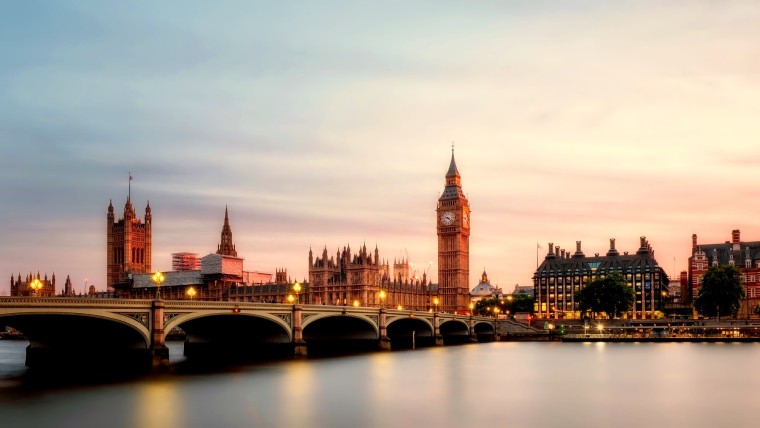 Ubisoft’s next entrant in the Watch Dogs franchise has seen some new details leaked about it, just a week before E3. Watch Dogs Legion, as the game will be called, will be set in a post-Brexit London.

London being the setting for the next Watch Dogs was hinted quite a while ago by Ubisoft itself, but it being post-Brexit gives us an interesting timeline to work with. Amazon UK's store page, which is where this leak comes from, has since been taken down, but it described the title as such:

Watch_Dogs Legion is set in a near-future, dystopian version of London. It's a post-Brexit world in which society, politics and technology have changed and altered London's fortunes. London is one of the most iconic cities in the world and has had a massive influence on all of Western Culture for centuries… London makes total sense for WD, as the city has one of the highest surveillance levels in the world making this the perfect playground.

Kotaku has confirmed the name ‘Watch Dogs Legion’ citing “several sources plugged into the company.” Amazon’s listing also states something quite interesting - it will be possible to take control of any NPC that you meet and recruit:

Play as anyone. Every individual you meet in the open world, has a full set of animations, voice over, character traits and visuals that are generated & guided by gameplay systems.

According to VG247, these NPCs will have procedurally generated backstories. Watch Dogs and Watch Dogs 2 already provided some context and backstory to even random strangers, so this seems to be an upgrade over what was already present.

VG247 also cites sources claiming that Clint Hocking, who worked as game designer for the original Splinter Cell, and creative director for Splinter Cell: Chaos Theory as well as Far Cry 2, is heading the development for the new Watch Dogs.

All will be clear in just a week, when Ubisoft goes on stage with its harvest of games for this year. There’s a new Ghost Recon for sure, and, traditionally, there's been a new Just Dance to look forward to every year. There may also be a new subscription service in the works.