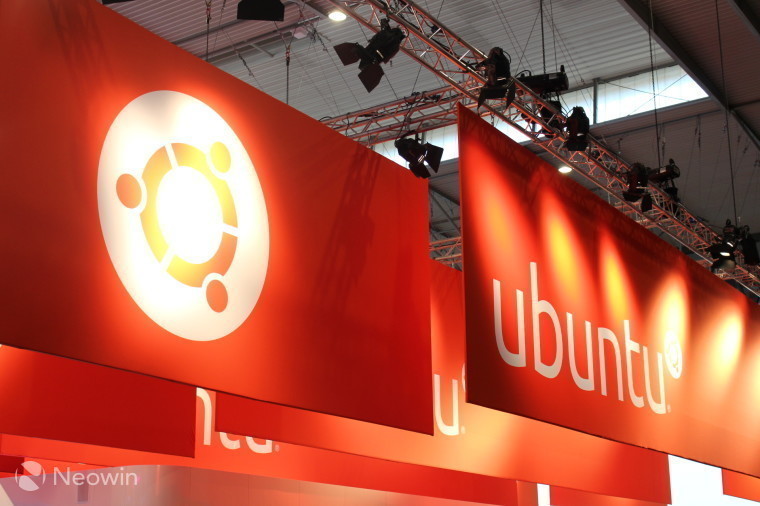 Once a release, such as Ubuntu 16.10, reaches its end of life, it no longer receives any maintenance updates, critical security patches, or updated packages. The long-term support releases are better suited for people who don’t enjoy upgrading their system every six to nine months.

The current long-term support release is Ubuntu 16.04, which will continue to receive updates until spring 2021. In the meantime, Ubuntu 18.04 LTS will be released in April 2018; that release will be given life until April 2023.

In order to find out the support status of your system, open the terminal and type: ubuntu-support-status. If you’re on an unsupported release you should be able to open the update manager and be offered an upgrade to a newer version. Doing system upgrades on Ubuntu is usually problem-free, but depending on how much tinkering you’ve done to your system, you may experience problems.