Canonical's efforts to get the public to fund their upcoming Linux-based Ubuntu Edge smartphone have started on the right foot. The campaign on the Indiegogo site has now raised over $5 million, as of this post, in less than three days, and is well on its way to making its $32 million goal with time to spare. 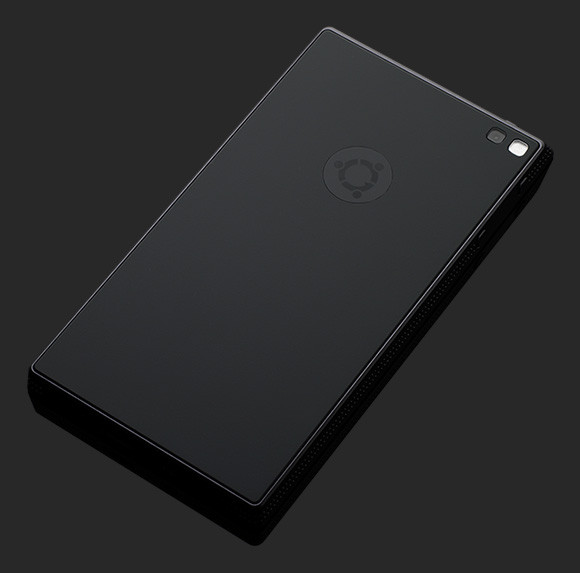 Canonical offered people a way to get the smartphone for just $600 on the first day of the campaign but now the company has issued an update to make some changes in its donation tiers. Originally, people would have to donate $830 to get one unit of the Ubuntu Edge after the first day, but now, there are a number of different price tiers that are available before the $830 level is reached. The update states, "We’ll offer a limited number of phones at each level, and as each tier runs out the next ones will be made available, so act quickly to get the best deal!."

People who already spent $830 on the phone will be refunded the difference from a lower priced tier after the campaign is complete. The $10,000 tier is also still available that will allow a person to get one of the first 50 units of the Ubuntu Edge off the assembly line, along with email access to the developers and engineers that will be building the device and its apps. So far, just four people have donated that much money.

Just a reminder: the Ubuntu Edge will dual boot both Ubuntu and Android and will have a 4.5 inch screen, a quad-core processor, 4 GB of RAM, a huge 128 GB of space for internal storage and an eight megapixel rear camera. The smartphone is supposed to be released in May 2014.