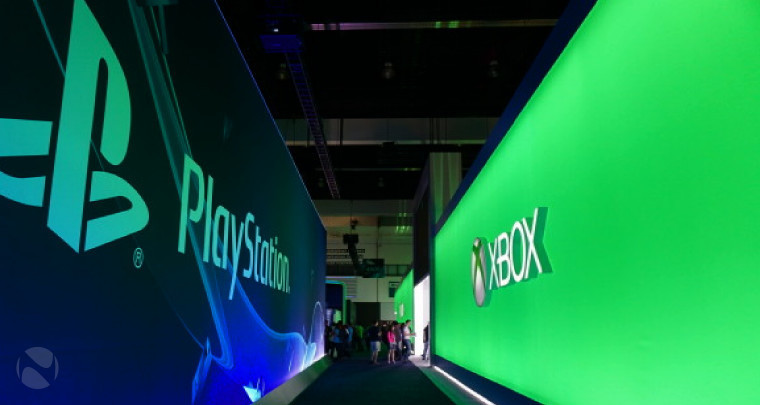 During Black Friday sales week, UK sales of the Xbox One and PS4 units topped 300,000. The two consoles took an almost 50/50 split with the PS4 narrowly taking the lead.

Since the launch of this generation of consoles, the PS4 has routinely sold far more units than Microsoft’s offering. Recently we have seen more aggressive bundling and price cuts from Redmond in order to stimulate sales. Both Sony and Microsoft have offered massive savings for this Black Friday, and that has resulted in a healthy increase in sales over last year’s performance. Xbox One sales increased 23.3% and the PS4 was up 28.6%.

During that week it was possible to pick up PS4 for around £199 and an Xbox One bundle for £220. Despite the lower price, the PS4 only bested the Xbox One by 5,000 units. The totals reportedly being 139,000 (PS4) vs 134,000 (Xbox One). Although despite any recent improvements in sales, the Xbox One remains a distant 2nd in this generations overall sales battles. There is little sign they can ever fully catch up.

Microsoft has pulled out all the stops to bring a massive collection of exclusive AAA titles such as Halo and Tomb Raider to the console in time for Christmas. Combining this with strong community engagement and the recently revamped dashboard, the Xbox team could be slowly reversing the consoles disappointing sales performance. Sony having a disappointing festive line up of big titles will no doubt have helped.