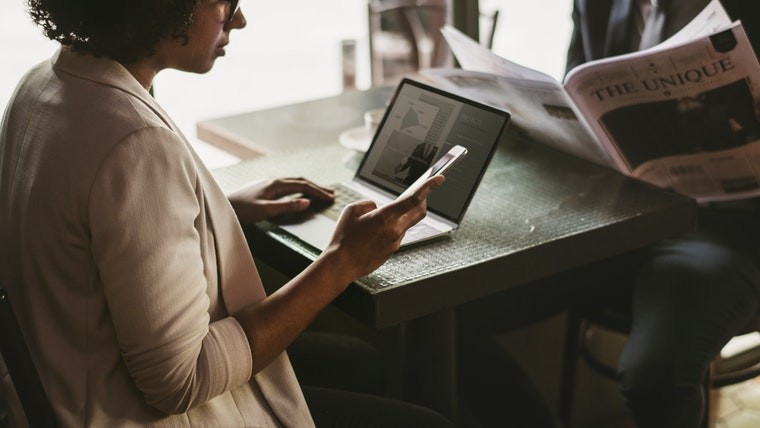 “It's all very well changing the law and making these things illegal, but if the frontline services don't understand what the law actually means then you've only done half the job.”