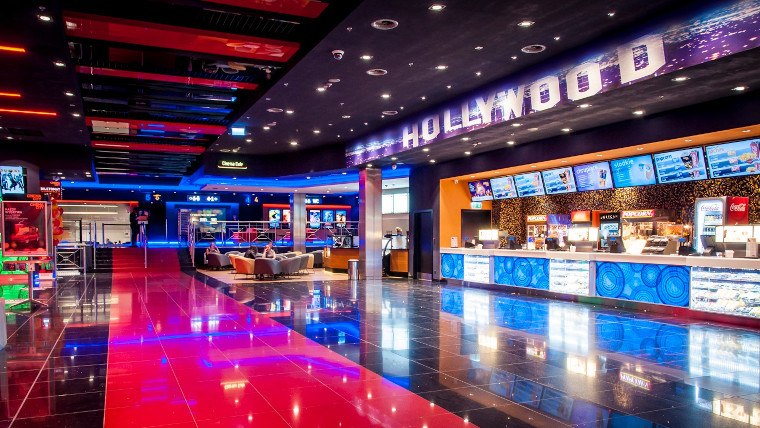 The digital ID company, Yoti, has announced that cinema-goers will be able to use the Yoti app or the Post Office EasyID app to prove their age to see age-restricted films. It’s hoped that the move will lower pressure on customers and reduce confrontation with staff when checking people’s ages.

“For many wanting to get into a ‘15’ or even ‘18’ certificate film proving their age – without a passport or driving licence to hand – can be incredibly difficult and an understandable source of frustration when they are turned away from the cinema. This new partnership offers a straightforward and modern way to alleviate many of those issues.”

The new scheme launches today in all major UK cinema operators including Vue, Cineworld, Odeon, Showcase Cinemas, PictureHouse, and more. To get started, customers just need to get one of the apps from the Play Store or App Store. They then need to add a photo ID and a current photo to verify their identity.

To present your age to staff, just open the app, tap to show the ID card and choose age. The digital ID will show the verified photo and let staff know that you’re old enough to see the film.

To prevent underage customers from showing a fraudulent digital ID, cinema staff will be able to check that the hologram on the Digital ID moves when the phone is tilted. They can also use the scan.yoti.com web app to scan the QR code to authenticate the ID.

Unlike many countries, the UK doesn't have a national ID card system in place. Instead, users verify their age and identity with sensitive documents like a passport or driving license. PASS cards exist too as a low-cost alternative. The Yoti and Post Office apps work with all these ID systems and allow you to verify yourself without carrying a physical document, though, some places may reject Yoti as a form of ID.