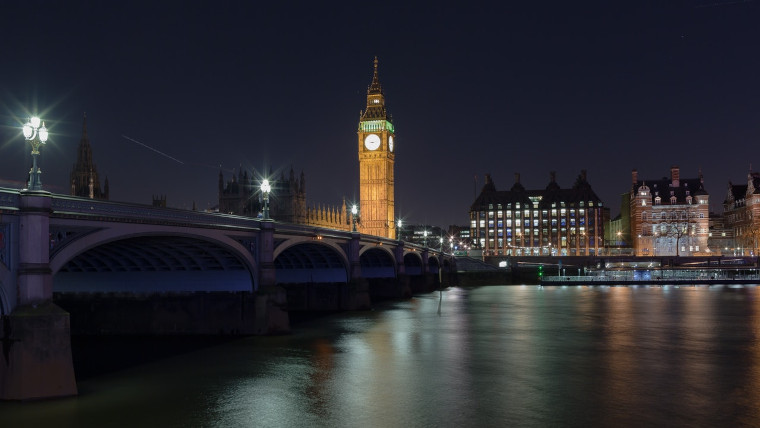 The UK MoD's Defence Science and Technology Laboratory (Dstl) has announced that it’s establishing the Defence Centre for AI Research (DCAR). It is being launched with the Alan Turing Institute, which focuses on AI and data science. Through DCAR, the government hopes to help advance artificial intelligence software a bit quicker. It’s hoped that DCAR will boost the UK economy as well as the country’s defences.

“The DCAR will be a centre of excellence which provides real focus to developing and applying AI ethically in defence contexts.”

The government outlined the following areas where DCAR will help advance AI:

In terms of jobs, it’s expected that the Defence Centre for AI Research will create 5 to 8 new academic roles from September, but the number could grow further. The Alan Turing Institute plans to reach out to universities up and down the country to find the best minds for the roles at DCAR.