Around £90m is to be spent on a major expansion of Wi-Fi services on trains in the UK, including significant speed increases, over the next few years. Some of the funding for the improvements will come from a record fine being handed to infrastructure operator Network Rail, after it failed to meet punctuality targets over the last five years.

However, not all of these operators will immediately benefit from the plans to boost Wi-Fi availability and speeds. The government is reportedly planning to focus investment, at least initially, on the busiest rail routes – the 30% of the network that carries 70% of its passengers. 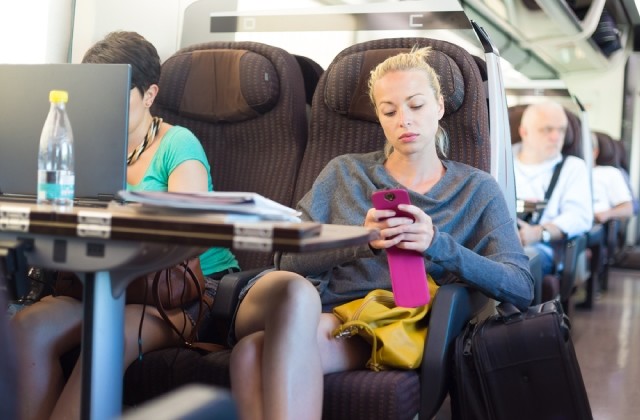 Services across parts of England and Wales will benefit from the investment, with long-distance routes and commuter services into London, and major routes into northern cities such as Manchester and Leeds, likely to be among those that see the improvements soonest.

However, it will probably come as no surprise to British rail travellers to hear that it will be some time before these enhancements are fully implemented – it may be up to four years before the plans are fully realised, and even then, there will be still be many routes not covered.

While some train operators already offer Wi-Fi on board, connections are inconsistent and often unreliable, and some service providers restrict free access only to those who have purchased First Class tickets. The aim is to provide speeds that are up to ten times faster than at present, along with more reliable connections, with free access for all passengers.

Transport minister Lady Kramer said it is hoped that “free Wi-Fi will encourage even more people to make the greener choice and travel by train.”