Sky has announced the UK launch of the SPACETALK smartwatch geared towards children between the ages of 5 and 12. The gadget is designed with children’s safety in mind and, as such, offers features like GPS tracking so that parents can keep an eye on where their children are at all times. The watch can also make and receive calls from pre-approved contacts using a Sky Mobile SIM.

Once kids are equipped with the watch, parents can install the AllMyTribe app on their smartphone to manage the SPACETALK smartwatch. From here you can manage the pre-approved contact list with numbers which will be reachable from the watch. You can also manage watch faces, view location history, set alarms, and manage school mode which disables certain features during school hours, right from the app. 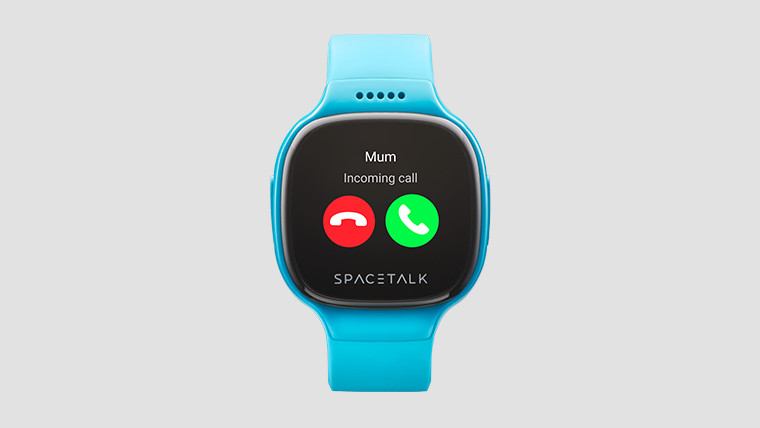 The GPS tracking feature isn’t limited to real-time and historical tracking data; you can also set custom areas called Safe Zones. If a child leaves a Safe Zone, a customisable alert will be sent to parents notifying them about what has happened, allowing them to act quickly if the child has gone somewhere they shouldn’t have. You’ll want to ensure the device is charged daily as it has a battery life of up to 24 hours; if it runs out of juice during the day, it’ll be impossible to notify parents when Safe Zone boundaries have been crossed.

The SPACETALK is powered by Android and supports 2G and 3G connectivity. Despite it running Android, which has many social media applications available for it, you won’t find any of them on the SPACETALK. Due to the target audience of the device, the manufacturers decided it best not to include social media apps on the device.

“The SPACETALK Kid's Watch is the latest in a range of products from Sky to help keep children safe. With the new school term on the horizon, we wanted to reassure parents by launching a device which will help them keep an eye on their little ones, whether they are doing after-school activities or travelling to and from school alone.”

With the 1GB plan, prices start from £13 per month and go up as high as £37 per month based on how much data you want and how long you want the contract to last. Any unused allowance will roll over automatically with unused data going into a parent’s Sky Mobile Piggybank for later use. 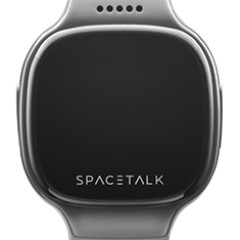 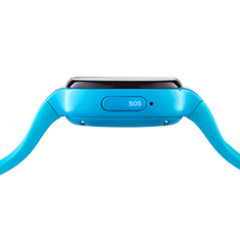 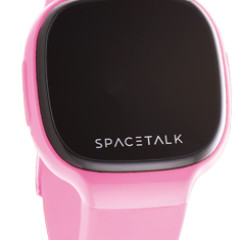 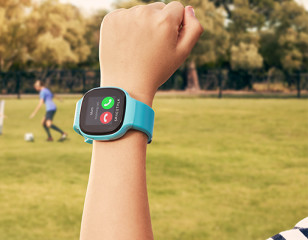 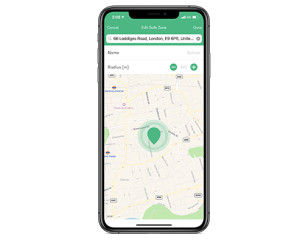 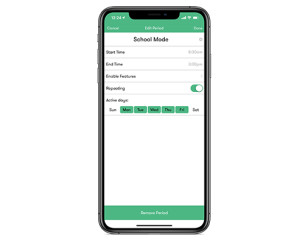