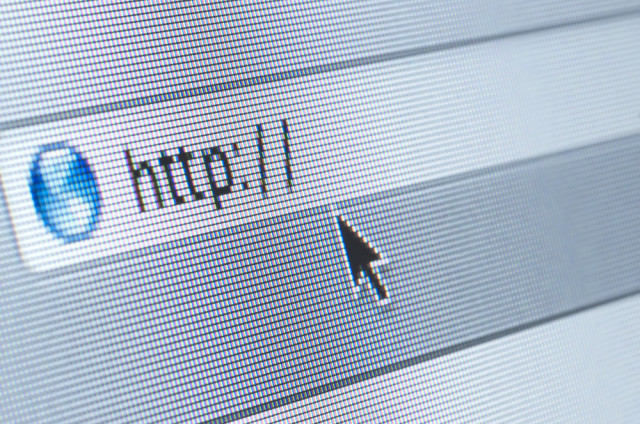 In the wake of an NSA spying scandal which has shaken the faith of many in the United States' dedication to digital privacy, the U.S government has announced that it will be ceding its oversight of ICANN - the organization which manages domain name assignment for every site on the internet.

According to a press release from the NTIA, a branch of the U.S Department of Commerce, the United States seeks to turn over this authority to an international group which will have its structure and administration determined over the course of next year.

The task is currently handled by ICANN, an organization which has managed the assignment of domain names (like .com, .org and .net) since its inception 1998. Now, the U.S has asked ICANN to "convene global stakeholders" and transition the role the U.S government currently plays into a more overarching structure, which will be handled by an outside organization.

According to a statement made by ICANN president Fadi Chehadé, the group will hold its first meeting on the transition on March 23rd in Singapore. ICANN also hopes to include participation from all major governments and internet organizations, as a means of promoting communication and proper development.

"We are inviting governments, the private sector, civil society and other internet organizations from the whole world to join us in developing this transition process. All stakeholders deserve a voice in the management and governance of this global resource as equal partners."

While the United States has faced heavy criticism for its role in global spying and mass data collection, there is no indicator that the controversy is related to this transition. According to the NTIA, the role of the U.S government in the oversight of domain name assignment was always envisioned to be temporary - and since ICANN has "taken steps in recent years to improve its accountability and transparency", the transition can finally happen.