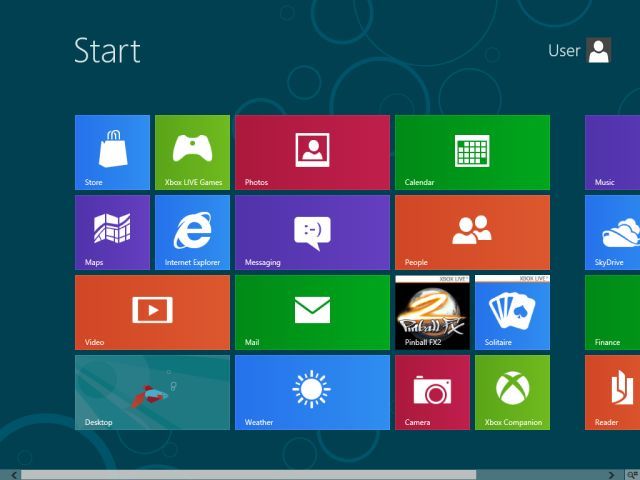 Earlier today, we reported that Microsoft CEO Steve Ballmer said that 350 million devices with Windows 7 would be sold in 2012. Now a new report from AFP claims that Ballmer has made yet another prediction, this time on the sales of Windows 8.

In a speech to the Seoul Digital Forum in South Korea today, Ballmer said that up to 500 million users will be using a Windows 8 device by the end of 2013. Microsoft is expected to launch Windows 8 officially sometime before the end of 2012. Ballmer added, "It's really, in some senses, a dawning of the rebirth of MS Windows... It's certainly the most important piece of work we've done."

Ballmer also said that Microsoft will "soon" launch a version of Skype for Windows 8. That might indicate that Skype could be part of the Release Preview version of Windows 8, which is scheduled to launch sometime in the first week of June.

Ballmer also spoke about the cloud computing industry today, predicting that in a few years there will only be a few companies that will dominate that industry. He stated, "The number of core (cloud) platforms, around which software developers will do their innovation, is not ever-broadening. It's really a quite smaller and focused number -- Windows, various forms of Linux, the Apple ecosystem."