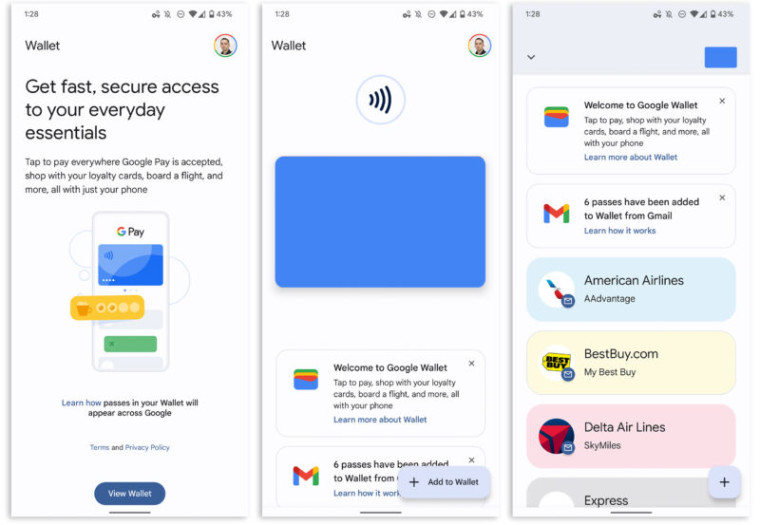 Google seems to have quietly launched Google Wallet, a seemingly powerful, but rather limited edition of e-wallet for Android devices. Google Pay (GPay), a pre-existing product, will continue to work and retain all its features and functions.

An updated version of Google Wallet, Google's fourth rebrand of its payment system, is available for a few Android smartphone users. Google had indicated it will launch a revamped version in July, but there doesn’t seem to be a formal announcement of the actual launch.

Only a few Redditors, and an installer APK file available for sideloading, have confirmed the existence of the latest version (v2.150.460235810) of Google Wallet. Google has, however, launched some support pages for its Wallet app.

The updated app is named “Wallet”. Google apparently wants the app to become a single destination for the majority of physical instruments of payments. Additionally, according to 9To5Google, the Wallet app could take over not only the duties of credit and debit cards, but also serve as a replacement for travel tickets, flight boarding passes, gift/loyalty cards, and vaccination records. Even virtual car keys and student IDs could be incorporated within the Wallet app.

Google Wallet started its journey as Android Pay, which was later rebranded as Google Pay or GPay. But Google seems to have settled on naming the app Wallet. Perhaps Google wants to subtly remind users about the platform’s multiple functions and support for several types of authentication and payment methods.

The newer Google Pay app, on the other hand, seems to be a development focused on offering cardless and contactless payments through smartphones. However, even GPay’s rollout is rather confusing. It already has a rather limited fork called “Google Pay (Tez)”.

For the time being, Google Pay will compete with Apple Pay. Meanwhile, Google Wallet will roll out as an update to the old GPay. The updated Wallet app currently supports tap-to-pay cards that appear in a carousel, with the aforementioned support for other types of cards expected to arrive sometime later.