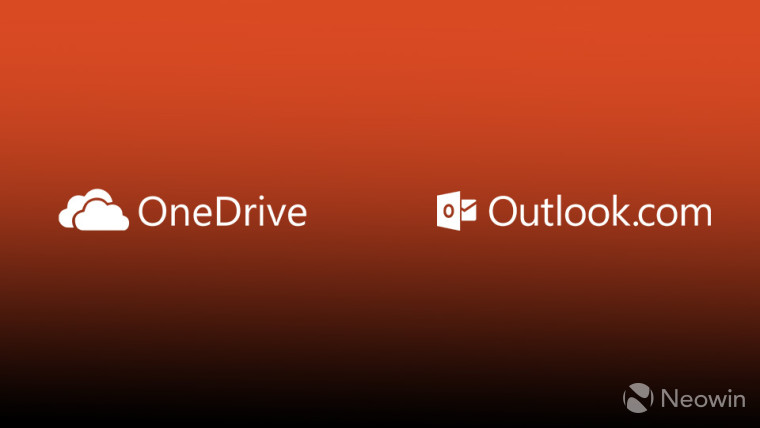 Users are currently experiencing difficulties signing into their Microsoft accounts, which affects access to services such as Outlook.com, OneDrive and Xbox Live.

The issue started at 10:15 AM PT, and has not yet been fixed. Users accessing Microsoft's service health portal are presented with this image:

Microsoft has stated via Twitter that it is aware of this issue and is working on a fix at this time.

Thanks to Intersect in the forums for posting about this issue.

Update: Microsoft has said on Twitter that as of 9:50 AM UTC, the issues with OneDrive file access have been solved, meaning all services are now up and running as intended.