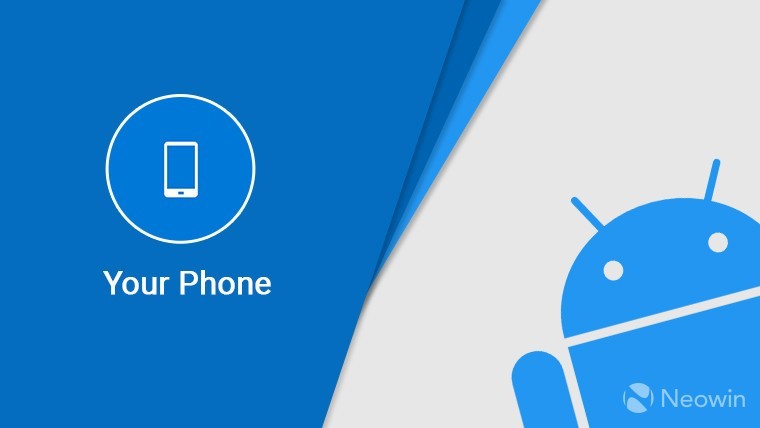 A couple of weeks ago, when Samsung announced the Galaxy Note10 flagships, it also announced a strategic partnership with Microsoft, which involved baking in Your Phone functionality directly into the new smartphones. However, it turns out that this partnership goes beyond simply making the features easier to access. As noted by users on Twitter (via Windows Central), Samsung's new flagship actually offers a much-improved experience on the whole.

Users are reporting that information syncs much more quickly between the Galaxy Note10 and a PC than it does on other phones, with Windows Central's Zac Bowden adding that sending messages is also near-instant. What's more, it seems like the screen mirroring feature in Your Phone actually bypasses some of the requirements you'd find on other phones - you can use the feature with any Windows 10 PC running the May 2019 Update or later, and it also doesn't require Bluetooth to work. The information has been confirmed by Microsoft's Analy Otero Diaz on Twitter.

Obviously, a partnership between two companies would have to benefit them both in some way, and it's not entirely surprising to see Samsung getting some added benefits as a result. However, those who don't plan on buying the Note10 are likely to be disappointed that Microsoft is offering more capabilities and reliability to a specific smartphone model, while others have to make do with an experience that can be pretty limiting.

It remains to be seen, of course, if these benefits will remain exclusive to Samsung's new flagship, or if Microsoft will be making improvements for other users later down the road. The Link to Windows feature has been found to work on older Samsung devices, but it's not currently known if they'll see the same benefits.