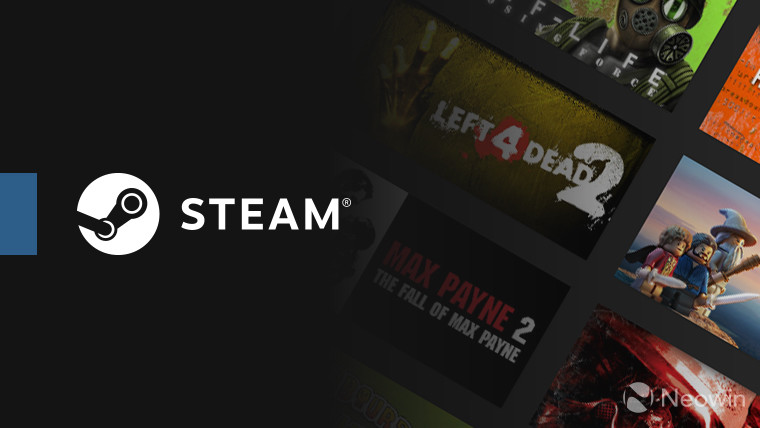 Valve is once again tackling Steam's review bombing issue, but unlike before where it merely provided more tracking capabilities to users and said review-bombed game scores normally return to their original values after some time, this time the company is moving to strike the offending reviews down, specifically off-topic ones.

A review bomb is where a large number of users negatively score a game in a short period to try and reduce its overall review score. A recent incident includes the review-bombing of Metro games on Steam after the third game hopped over to the Epic Games Store. Shadow of the Tomb Raider was also a recent casualty, due to early customers being unhappy with the title being discounted so soon after launching. 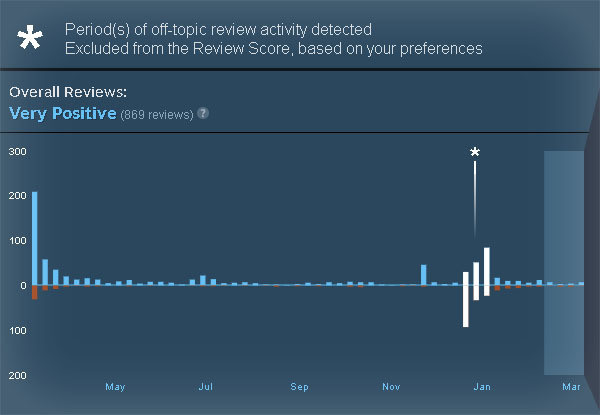 Occasions like these are where Valve will step in from now on, with it deeming review bombs with reasonings that don't affect future customers of the games in question as "off-topic." Once identified, Valve will nullify all of the user reviews - including regular entries - that were made during an off-topic review-bombing period, keeping the overall review scores from being affected.

Valve confirmed that review bombs related to a game's DRM or EULA changes will now be deemed off-topic as well, saying general Steam users don't care about these topics enough to make them relevant.

However, the reviews that were nullified will still remain visible to users, and they will be clearly shown in the review history UI as excluded from the review score. Moreover, Valve is also letting users opt out of this new system via a checkbox in the Steam Store Options, keeping any and all review bombs relevant to the review score.