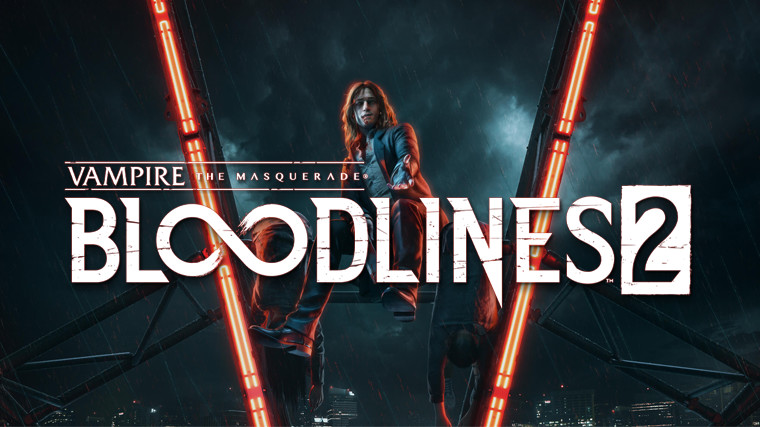 Earlier this year, Paradox Interactive announced it is publishing a sequel to the cult-hit RPG Vampire: The Masquerade - Bloodlines. The game was slated to land sometime in the first quarter of 2020, but today, it was revealed by the developer Hardsuit Labs that it will not meet this target.

Per the announcement post, Bloodlines 2 will still launch in 2020, though when exactly is still up in the air. The developer said the delay is to make sure the sequel does not repeat the mistakes of the original game, which was plagued with technical issues due to an early, incomplete launch.

The studio said the decision to delay was not an easy one, adding that "throughout 2019 we have been improving our processes and growing our teams, however it soon became clear that this alone won’t allow us to deliver the quality we want at the date we promised."

"There are some things we wanted to hit under all circumstances when we set out to follow in Bloodlines’ footsteps: A deep, branching storyline; fascinating and amazingly acted characters; the rich universe of the World of Darkness," said the studio. "We firmly believe that we’re on the right track to get you all of this."

The delay pushes Vampire: The Masquerade - Bloodlines 2's release neatly out of the way of other high-profile releases in 2020's first quarter such as Doom Eternal (following its own delay), The Last of Us Part II, Watch Dogs: Legion and Final Fantasy VII Remake. Without any specifics from Paradox, we will have to wait and find out exactly how long will this delay keep fans wanting in the end.