It looks like Verizon Wireless may finally be preparing to love Windows Phone again – after selling a single first-gen handset, the HTC Trophy, for a year and a half. But it’ll take a lot of Windows Phone sales to match its biggest seller, Apple’s ever-popular iPhone.

Verizon today revealed that, last quarter, it sold 3.2m iPhones (although it didn’t give a breakdown of iPhone 4S versus iPhone 4 sales). That figure, while impressive, actually represents a pretty significant 24% drop in iPhone sales over the previous quarter, when 4.2m iPhones flew off of Verizon’s shelves – although it’s still a rise year-on-year, compared with the same quarter in 2011, when the carrier sold 2.2m CDMA iPhone 4 handsets. 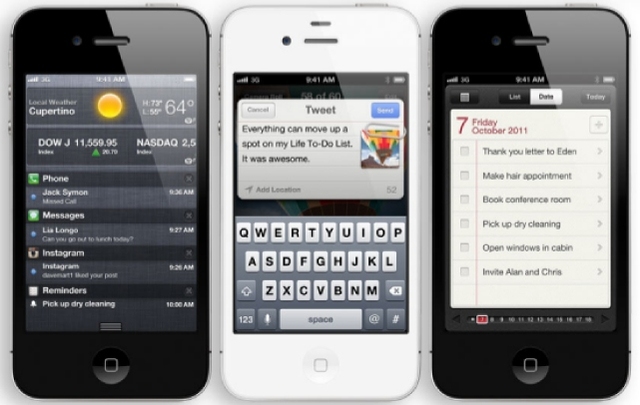 But, as Slashgear revealed, despite the somewhat startling drop in iPhone sales, the 3G-only Apple smartphone still outsold all of Verizon’s 4G LTE devices combined. Over the first quarter of this year, the operator sold a grand total of just 2.1m LTE-enabled smartphones, 1.1m lower than its iPhone sales total for the same period.

Verizon introduced five new 4G LTE devices, including the Motorola Droid RAZR MAXX (which we reviewed here) and Samsung Galaxy Tab 7.7 (reviewed here) during the last quarter, while the Apple iPad WiFi + 4G (review!) arrived right at the end of the quarter in mid-March. 4G devices form an important part of Verizon’s data revenues, which rose by an impressive 21% this quarter to $6.6bn. Data now brings almost 43% of all service revenues at Verizon.

The company yesterday announced plans to improve its data roaming packages, including an unexpected drop in price.