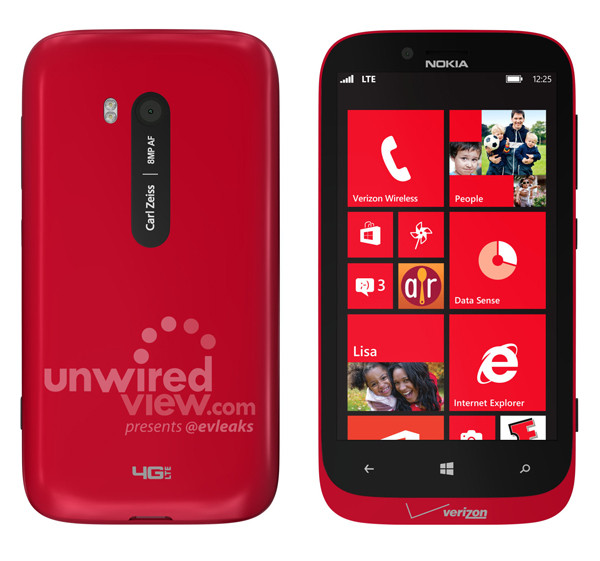 Yes, we just got done with Christmas but the next big gift giving holiday is only a few weeks away. We are speaking, of course, about Valentine's Day and what better way to show a person you love and care for them then by offering them ... a new smartphone?

That's apparently what Verizon Wireless thinks. Unwired View is now reporting that the wireless carrier will be offering up a limited edition red version of the Windows Phone 8-based Nokia Lumia 822 in the very near future as a Valentine's Day themed gift.

If your tastes run to an Android phone, Verizon is also going to offer up a pink limited edition version of its Motorola Droid RAZR M. Both phones will be sold for about $50 with a new two year contract.

Verizon Wireless also sells one more Windows Phone 8 products; a version of the HTC Windows Phone 8X. It is supposed to sell the Samsung ATIV Odyssey in the near future.