Norway will become the first country in the world to switch off FM radio signals in 2017, its government has confirmed. The Ministry of Culture announced that its national transition to digital radio will take almost a year to complete, but said that the move will put the needs of listeners first, with wider coverage and better quality. 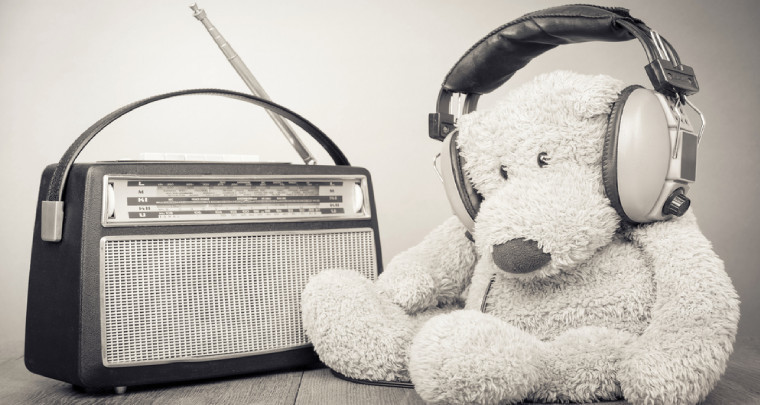 The transition will begin on January 11, 2017 in the county of Nordland, ending in Troms and Finnmark on December 13. As things currently stand, there are only five national FM radio stations in Norway, compared with 22 stations available on DAB (digital audio broadcasting) channels.

Like many other countries, Norway's move to DAB has been a long time coming, having begun way back in 1995. Recent polls by TNS Gallup indicate that 55% of Norwegian homes now have at least one DAB radio, but just 20% of private cars are DAB-equipped, indicating that there's clearly plenty of work to be done before the country is fully ready for the FM radio switch-off.

Many other countries have been planning to kill FM transmissions in favor of DAB for a while too, but Norway will be the first to actually go through with it.