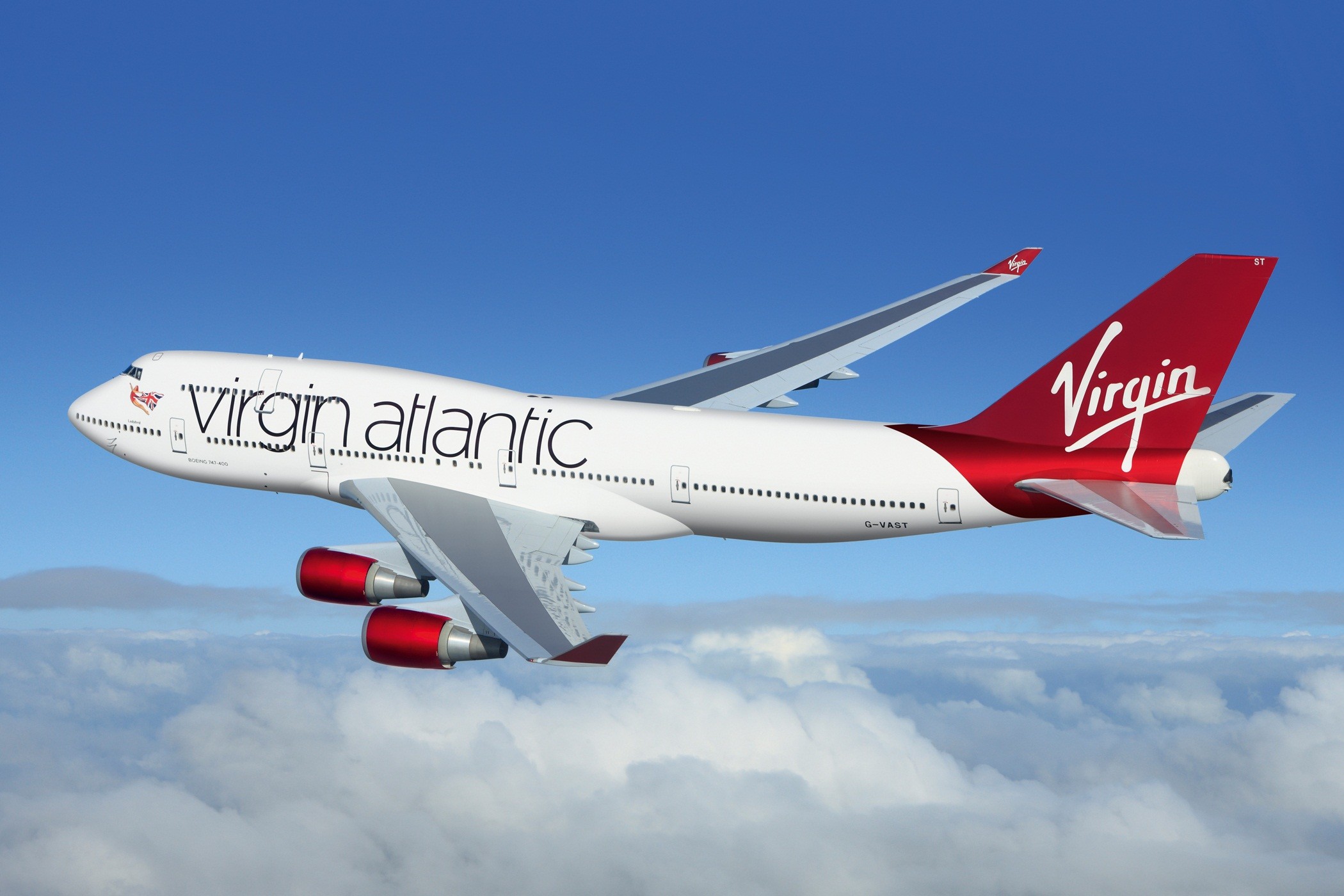 Frequent flyers will be able to stay online whenever they fly in the near future after Virgin Atlantic revealed details of a new in-flight Wi-Fi connectivity plan.

The airline confirmed details that its entire fleet of aircraft will now be able to receive Wi-Fi during flights around the world, with all 39 aircraft connected, even on transatlantic flights and those carried out by its US partner network Delta Airlines.

The network, which is backed by Panasonic and Gogo technology is available to millions of customers from this week. Virgin Atlantics will use Panasonic Wi-Fi on its 787 fleets, while the A330s, 747s, A340-600s will use Gogo technology.

Due to in-flight restrictions, customers will only be able to connect to the wireless network once their flight reaches above 10,000 feet, so as to prevent interruption in service during take-off.

Those flying on an A330 or 747 will also be able to have access to a Messaging Pass for £2.99 (approximately $3.90), which offers unlimited SMS throughout the duration of the flight.

A statement released by Mark Anderson, Virgin Atlantic executive vice president, said "Innovation has always been in our blood and we’ve worked closely with WiFi providers to develop the fastest, most reliable connection across the Atlantic, and are the first carrier to offer WiFi between the UK and the Caribbean, China and Africa".

The announcement makes Virgin Atlantic the first airline in Europe to offer such service, which comes a year ahead of the company's schedule.