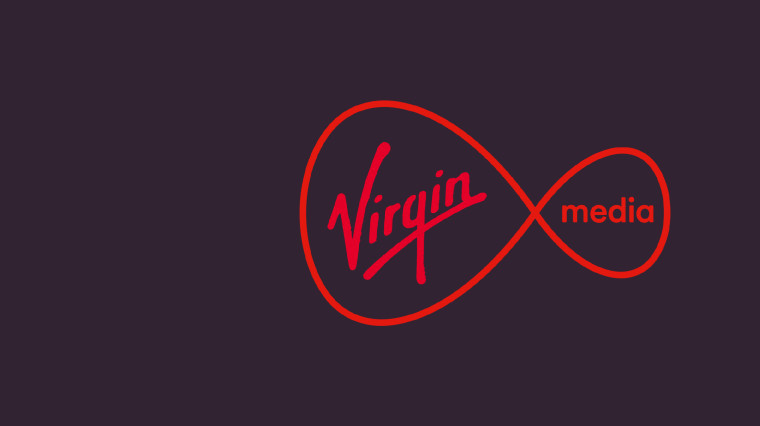 Virgin Media has launched its 5G services in the United Kingdom, the company announced today. To be clear, Virgin is a mobile virtual network operator (MVNO), meaning it's not actually its own network, and instead the service is based on Vodafone's 5G network. Because of that, the 5G service from Virgin is available in the same locations as Vodafone's - which includes 100 towns and cities across the UK.

The company's 5G service promises average speeds of 176.62Mbps, 4.5 times that of its average 4G speeds. 5G is available on the company's existing plans at no additional cost, and that includes SIM-only plans as well as some bundles with phones, such as a Samsung Galaxy S21 with unlimited data for £42/month for three years. 5G service is also included with the company's Oomph plans, which bundle home broadband and mobile plans.

With the launch of 5G, Virgin Media now touts "next-generation connectivity" both at home and on the go, since it has been expanding its Gig1 broadband network.

Virgin's 5G service is the first to rely fully on Vodafone's network, whereas the company previously partnered with EE for its 4G services. That deal will continue through late 2021, after which point Virgin will transition to Vodafone's 4G network, too. That transition is expected to be completed by early 2022.