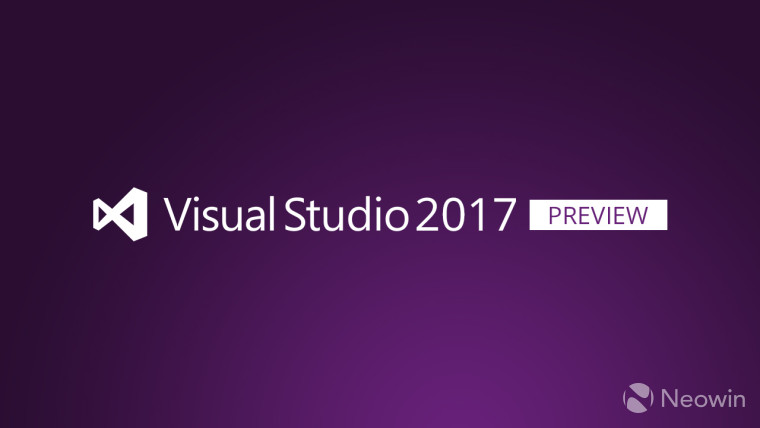 After rolling out Visual Studio 2017 version 15.7 Preview 1 on March 13, 2018, Microsoft today announced the availability of Preview 2. Visual Studio 2017 version 15.7 Preview 2 comes with a long list of new features, along with a bunch of fixes and one known issue. Though not called out explicitly, this version should also work with the Windows 10 SDK Preview build 17120 that was released yesterday.

Here’s the list of features that are new in this release:

The Universal Windows Platform allows distributing applications without the Microsoft Store by using a mechanism called “sideloading”. This release allows you to generate the appinstaller file to get automatic updates from your APPX based deployments. Learn more about the underlying technology.

The XAML editor now provides IntelliSense for authoring conditional XAML. When using a type that is not present in the target min version of your app, the XAML editor now not only warns, but also, provides several options to fix it.

We also fixed some of the top issues raised by customers, including premature triggering of snippets, uncancellable refactorings, hard-to-disable formatting, and incorrect TypeScript version selection.

Support for Azure and other workloads

And here is a list of the top customer-reported issues that have been addressed in this release:

Additionally, you can head to the Developer Community page to view specific customer-reported issues that have been fixed in the Preview.

You can download the Visual Studio Preview here. For providing feedback to Microsoft on any issues, you can head to the developers' forum or use the Report a Problem option in the installer or in the Visual Studio IDE itself. New product suggestions and feature requests can be logged through the UserVoice page.