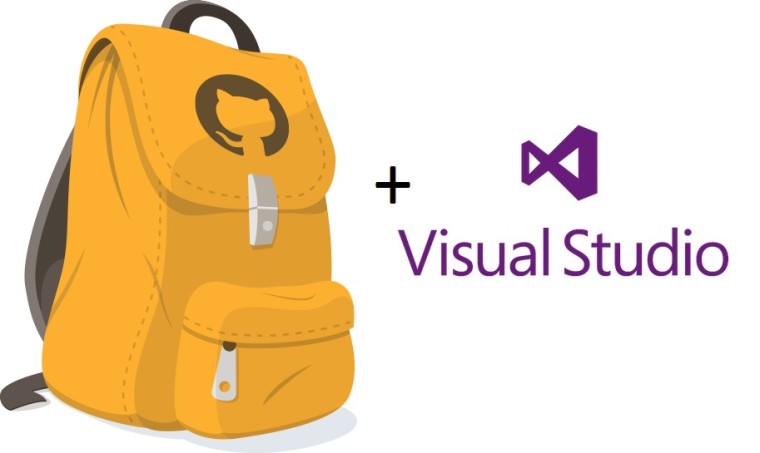 In November 2014, Microsoft announced that it would release its Visual Studio Community Edition 2013 for free, in order to provide students and hobbyist programmers with the tools that are used every day by many developers.

This was preceded by GitHub's release of a kit named Student Developer Pack, which is also a collection of handy tools to help those held back by prohibitive costs. The project was made possible by a number of partners, including the Unreal Engine development team, and now - Microsoft.

The Redmond giant wants to add more value to the already impressive toolkit by offering their Visual Studio software to complement the other resources in the GitHub pack. As part of the offering, Microsoft is also providing free access to their Azure and Visual Studio Online services.

Visual Studio offers a variety of tools that include designers and debuggers to develop apps for mobile, web, desktop, and cloud, using languages such as C#, Node.js, Python, F#, VB and more.

Through Visual Studio Online, you can access tools for planning, backlogs and bug tracking, and the Azure subscription allows you to use Microsoft's cloud infrastructure to host up to ten websites and ten free mobile services, regardless of the language or platform used.

Students who want to get access to more tools and resources from Microsoft can do so by signing up for the company's DreamSpark program, which includes SQL Server, training courses and Windows Store developer accounts.