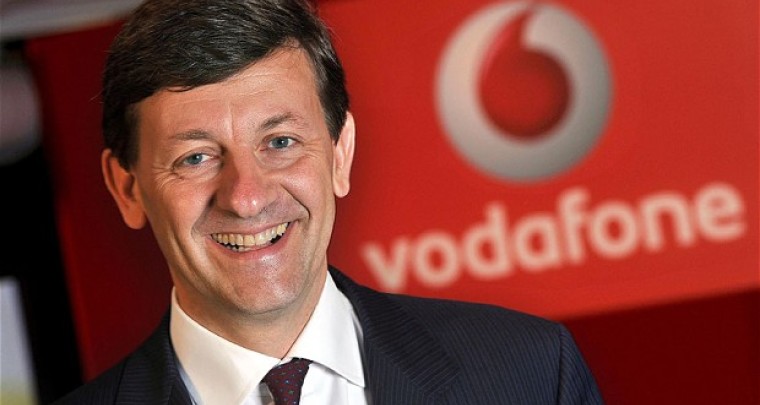 This morning, BT announced its plans to acquire the UK's largest 4G carrier, EE, for a whopping £12.5bn (around $19bn). The deal is expected to be finalized by the end of BT’s financial year, meaning by March 2016, but Vodafone boss Vittorio Colao has already expressed concern regarding this acquisition.

The London Evening Standard quotes him as saying:

BT will have to behave very well, as soon as the incumbent becomes such a large player in all parts of the market, the temptation to become restrictive is high.

[...] Exclusivity and lack of access to content could suffocate the market. The potential for BT and other incumbents like Telefonica to squeeze margins for their competitors is very tempting.

On the other hand, Gavin Patterson, BT chief executive predictably dismissed the notions of BT restricting competition by saying that:

The completion of this acquisition will mean that BT will dominate much of the market with the ability to provide fixed broadband, mobile and television services. The company is preparing to compete with other leading TV providers to bid for the rights to air Premier League football this week.