Ever since Apple bought Beats last year, rumors that the company is planning to launch an iTunes-branded subscription music service have intensified. Indeed, if recent reports are accurate, those plans remain very much alive - but music may not be the only area of entertainment in which Apple is interested in expanding. 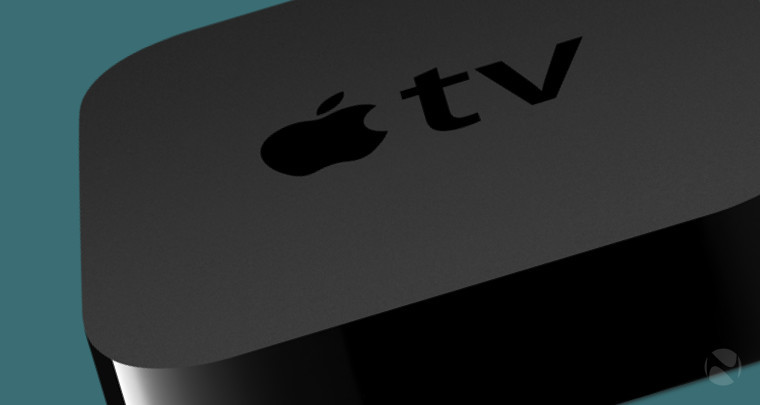 Re/code reports that the company has been in talks to launch a new web TV service, and that it has spoken with various providers of TV shows and related content. The same sources behind the report claimed that Apple has showed off demos of the new service in action to these programming chiefs, although the exact nature and feature-completeness of these demos was not detailed.

Rather than mimicking the big cable companies - selling bloated, predefined packages stuffed full of TV channels that you'll never ever watch - Apple's proposed service sounds a bit less restrictive, and perhaps even customizable. Its offering would include "bundles of programming", sold directly to its customers, with no involvement from 'traditional' TV providers.

This seems to be a change of strategy for Apple, which had previously planned to work with pay-TV providers to bring new set-top box-style hardware, running Apple software, to their customers. But this latest report suggests that the company has binned its plan to work with the likes of Comcast and Time Warner Cable, cutting out the middle men, and working directly with the studios and content creators instead.

Currently, though, very little is known about this new TV service, and given that it's said to still be in the early stages of development, it's far too soon to be talking about pricing or availability.

Apple's next major product launch is expected to be its new wearable device. The Apple Watch will go on sale in April, with prices starting at $349.