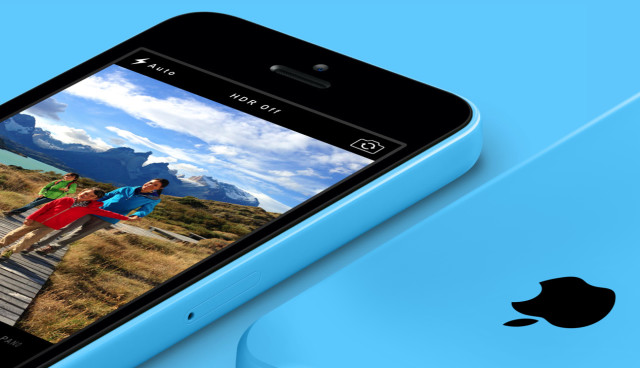 Wal-Mart has slashed the price of Apple's latest smartphones, the iPhone 5c and iPhone 5s as part of a holiday sale starting today till 24th December.

Apple launched the iPhone 5c in September but has failed to make enough disruption in the mid-range market with the colorful smartphone. Earlier reports have indicated that many retailers and carriers have seen underwhelming sales of the device and Apple reportedly cut manufacturing orders to half after weak sales. On the other hand, iPhone 5s has gained a lot of traction and has even outsold the cheaper 5c in UK.

Now, Wal-Mart has dropped the price of the iPhone 5c from $99 to $27 to boost the sales of the relatively affordable smartphone from Apple. The smartphone received a similar price cut from Best Buy just weeks ahead of launch when it was offered for $50 on an AT&T contract.

Under the same holiday sale at Wal-Mart, consumers can purchase the higher spec'd iPhone 5s for $127 which is down from its usual price of $199. Both the prices come with a 2-year contract with either AT&T or Verizon.